Zooey Deschanel and Jonathan Scott are ready to share their relationship on the red carpet!

On Sunday, the New Girl alum and her new beau arrived at the Critics’ Choice Documentary Awards together in Brooklyn, New York, which the Property Brothers star was hosting.

The 39-year-old actress chose a white dress featuring a vibrant yellow floral pattern for the big night out, while Scott opted or a burgundy suit, black tie and gray shirt for the awards show. He offset his look with a purple-and-blue pocket-square.

In September, a source told ET that Deschanel had begun seeing the 41-year-old reality TV star. At the time, they’d only been on a few dates, but were “having a lot of fun together.”

Word of the new couple arrived soon after Deschanel and her husband, Jacob Pechenik announced their separation after four years of marriage. In October, Pechenik filed for divorce. The former couple shares two children together, daughter Elsie, 4, and son Charlie, 2.

Prior to their red carpet debut, Scott and Deschanel had begun to share their fledgling relationship with fans, appearing at a taping of Dancing With the Stars and posting photos from their trip to Halloween Horror Nights at Universal Studios in Los Angeles, California, together. Scott’s sibling and Property Brothers co-star, Drew Scott and wife Linda Phan, came along for the festive Halloween outing.

Still processing how scared I was of these people dressed in spooky masks. @unistudios @horrornights #UniversalHHN

See more on the couple below.

Zooey Deschanel and Jonathan Scott Take Their Romance to ‘DWTS’ 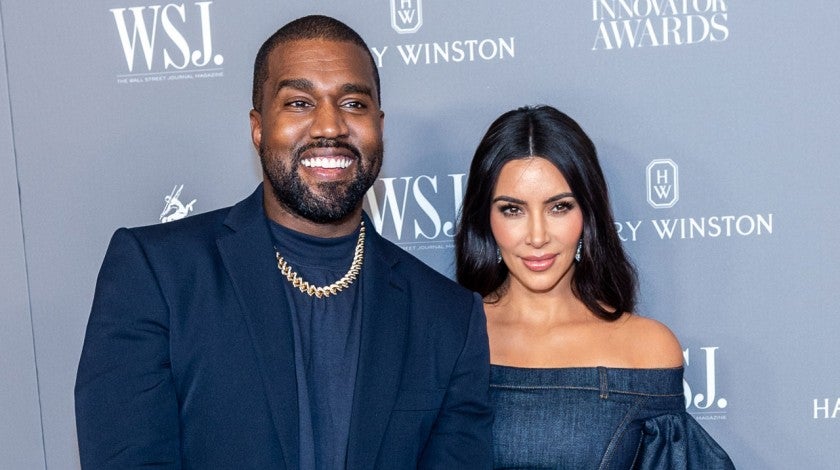