Wendy Williams is opening up about where things stand with her estranged husband, Kevin Hunter.

In a new interview with The New York Times Magazine, the daytime talk show host shares her story about why her marriage of 21 years collapsed amid substance abuse and rumors of infidelity. She also confirms the longtime rumors that Hunter “has a daughter” with another woman.

“Kevin had a major indiscretion that he will have to deal with for the rest of his life. An indiscretion that I will not deal with,” Williams says. “He will always be my family, because we have a 19-year-old son [Kevin Hunter Jr.], and we were together for 25 years and married for 21. But there was no vacillating. I’m out. That’s all I can say.”

“People want me to hate and scream and talk. I won’t,” she continues. “It bothers me that people say, ‘Keep it as clean as you can, because you have a child together.’ That’s not the main reason to keep it clean. The main reason I won’t talk badly about Kevin is that he was my first true love. I will not have people talk badly. I talk filthy about him, but that is when I get in my apartment and the door is closed and I am talking to myself in the mirror. I never thought that I would be in this position. I’m a very forgiving person, but there’s one thing that I could never be a part of, and that one thing happened.”

When asked to clarify what that “one thing” is, Williams gave in.

“Kevin has a daughter,” she replies. “I was sitting on a plane two days ago. I was next to a man who was probably wondering, ‘Who the hell is this lady with a negligee?’ I love a negligee. He was watching Page Six TV, and he said, ‘Is that you?’ And I said, ‘Yes, it’s me. Please don’t tell me what they’re saying.'”

Williams revealed on her talk show in March that she was living in a sober house to deal with addiction struggles after filing for divorce from Hunter in April. She tells the outlet that she “was concerned” about what was going on around her, and decided to get help before things got worse.

“I’d done my detective work. I knew what was about to happen, and I was like, ‘Let me go someplace where you’re not allowed to have the whole bottle of wine,'” she explains. “Cocaine has been off my map for years. I don’t take pills. I wasn’t doing anything off the wagon. When you see your husband’s mistress with a burgeoning belly and you’re a blabbermouth on TV with a successful show, you know what’s about to happen.”

“I needed to go someplace quiet. When you go to a sober house, it’s like being in jail. I needed to not be interrupted by anyone,” she adds. “There was not one friend that I could call, because everyone would have dumbbell answers to a very serious situation. My husband was about to have a baby, and I knew that I was about to divorce. I knew that there would be headlines. I had to process it so that once I came out, I came out on top. I didn’t work for three decades to land at the bottom over some [expletive] like this.”

And coming out on top is exactly what Williams did, by sharing her story and being real with her fans. “When I look in the mirror, I like me,” she says. “The only way that I could do that was to go and sequester myself. I know that sounds like an odd choice, but Wendy handled this.”

Earlier this month, Williams admitted that she had known about Hunter’s “double life” for years while chatting with Andy Cohen on his SiriusXM channel, Radio Andy.

“I’d come in, my eyes would be puffy from crying,” she recalled of going into work when things were really bad in her marriage.

Wendy Williams Breaks Down During Talk Show Finale, Says This Season Has Been ‘Hell’ Amid Divorce

Wendy Williams Gets Emotional About Divorce and Announces New Biopic 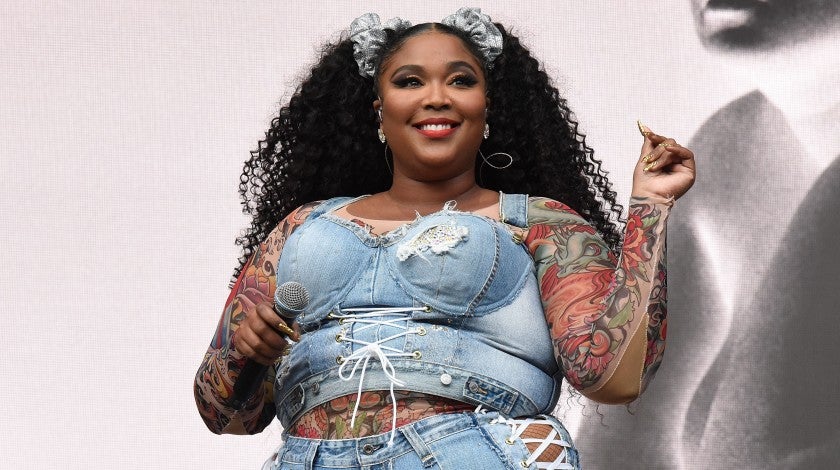