Yeezy took over his hometown!

Kanye West brought his Sunday Service to Chicago this week, presenting fans with his unique music-centric worship service featuring a full band and gospel choir. However, soon after things got started, footage of West making his way through the crowd quickly began to circulate among fans. Why? Because the display was almost biblical.

Before parting the crowd, he turned to a security guard and asked him to step back, then said, “Watch this. This my city.” Then, he cut a path through the eager onlookers, largely on his own, politely asking fans to make room by waving his hands.

The event, held at the city’s Northerly Island Huntington Bank Pavilion, was free to the public — but attendees had to get a ticket online. Festivities began at 9 a.m., and, like in previous performances, songs were a mix of gospel staples and some of West’s own songs, like “Jesus Walks.” The service also included a special guest.

“It was actually amazing! Just soulful music and everyone was dancing and so happy,” an eyewitness tells ET. “Chance the Rapper was also there and did a song too. Kanye pretty much stayed back and let his choir lead. Crazy because the tickets were completely free!”

The eyewitness also shared that West, who sported a white sweatsuit for the performance, largely stuck to the background, allowing the choir and gospel singers to lead the proceedings.

This return of the hometown hero comes just one week after West took his Sunday Service to Watts, California, where fellow A-lister Brad Pitt was spotted taking in the music. Later, Pitt was photographed chatting with West.

At the end of August, West’s wife, Kim Kardashian West, revealed a photo that seemed to indicate the hit-maker has a new album in the works titled Jesus Is King, which will include “Water,” a track he debuted during his Sunday Service at Coachella in April. The photo also teased a release date — Sept. 27.

West released his eighth album, Ye, in June 2018, and collaborated with Kid Cudi on Kids See Ghosts, which dropped that same month. In September 2018, the rapper announced his upcoming album, Yandhi, though the release date was pushed and then postponed indefinitely.

See more on West below. 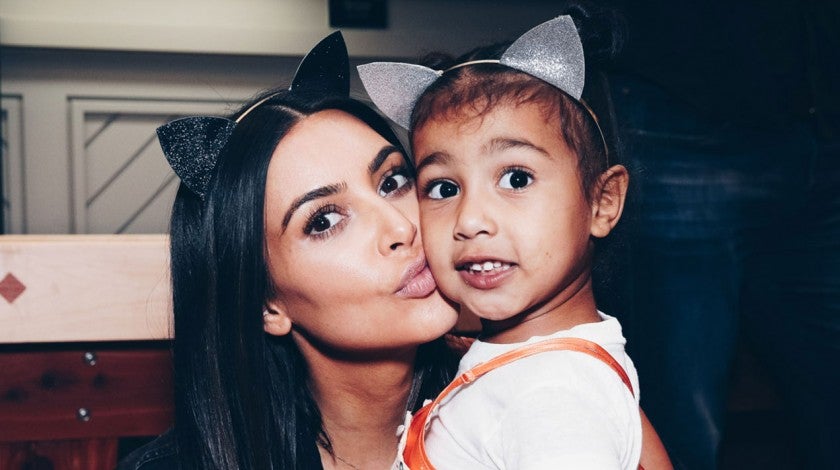