The 54-year-old actress is said to have landed the role of Obama in Showtime’s upcoming First Ladies anthology.

ET has learned that Davis is working with her husband/producing partner, Julius Tennon’s, production company, JuVee Productions, and Lionsgate on the project, which will center on the lives of former first ladies.

The project is still in development with three scripts having been ordered for the one-hour drama, which is being written by Aaron Cooley.

Showtime says the series will “peel back the curtain on the personal and political lives of our most enigmatic heroes,” with season one focusing on Eleanor Roosevelt, Betty Ford and Obama, 55.

In addition to the new venture, she will return to the screen as Annalise in the final season of ABC hit How to Get Away With Murder in September.

See more on the actress and mother below. 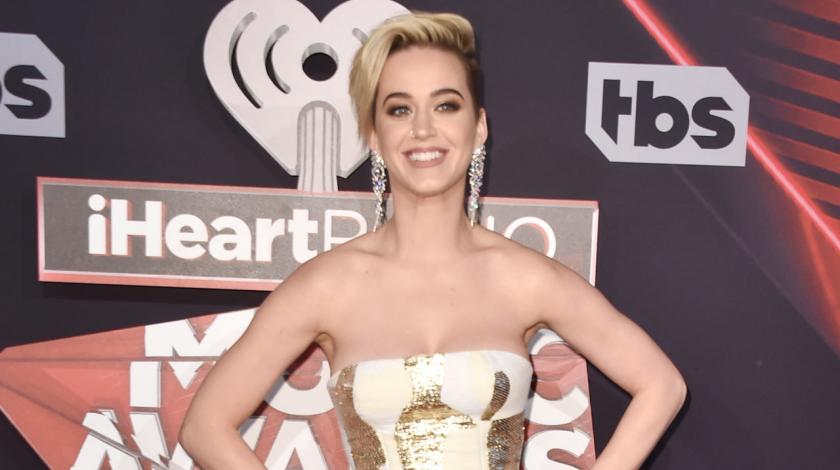