The set of Fast & Furious 9 got a very special visit over the weekend.

On Saturday, Vin Diesel, the franchise’s star and producer, posted a black-and-white photo of him and Cody Walker, the brother of the late Paul Walker, with their backs turned and walking around the production.

“There is something special that happens every time Cody comes to visit production…. Always making Pablo proud! All love, always,” he captioned the image, adding the hashtags “#Fast92020, #Fatherhood and #FastFamily.” Cody commented on the photo, “Be good,” along with the hang loose emoji.

There is something special that happens every time Cody comes to visit production…. Always making Pablo proud! All love, always. #Fast92020 #Fatherhood #FastFamily

Before Paul died in a car accident in November 2013, he starred alongside Diesel in the franchise. In fact, production on Furious 7 hadn’t wrapped at that point and Cody was enlisted to stand in for his brother so that the film could be completed.

Earlier this month, Paul’s 20-year-old daughter, Meadow, shared a rare tribute to her late father. She posted a photo of the leading man swimming in the ocean with a wild pig.

“Thinking of you xx,” she captioned the sweet snap, which caught the attention of Paul’s Fast and Furious co-star, Jordana Brewster, who wrote, “I love this picture.”

thinking of you xx

Last month, Diesel shared some new details on the upcoming sequel, including the return of some acclaimed actors to the franchise.

“Week three. Fast 9. Here on set. We’ve got a lot of the original cast here, including Oscar winners like Charlize Theron and Helen Mirren,” the 52-year-old told the camera in a video. “Uh…a few new surprises, including John Cena, who I believe is going to completely shine in this movie.”

As fans will remember, Theron played Cipher, a cyberterrorist who managed to break up the team in The Fate of the Furious. As for Mirren, she also briefly appeared in the most recent sequel as Deckard and Owen Shaw’s (Jason Statham and Luke Evans) mother, Magdalene Shaw. She reprised the character in the spinoff Hobbs & Shaw this summer.

See more on Diesel below. 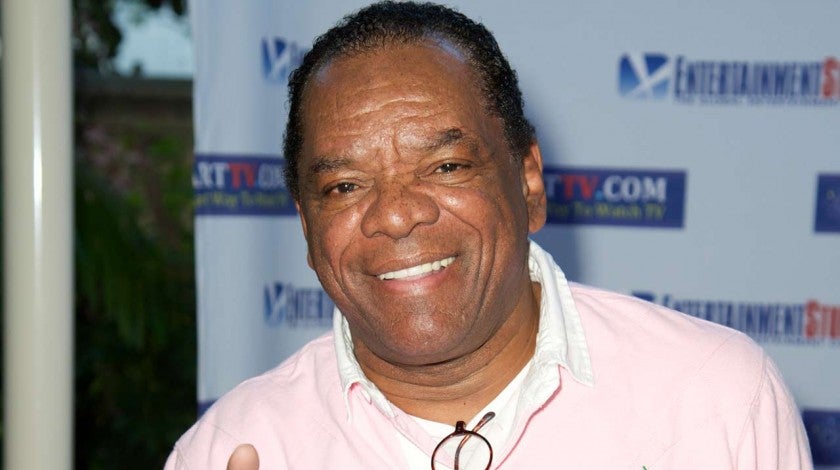