Vanessa Hudgens was soarin’, flyin’ this weekend as she performed a High School Musical classic at karaoke. The actress took to Instagram on Sunday to share the hilarious video of her “aggressive” cover of “Breaking Free,” which her character, Gabriella Montez, sings with Zac Efron’s Troy Bolton in the 2006 movie.

After the success of High School Musical, Hudgens went on to star in two more HSM movies. During an April appearance on the Awards Chatter podcast, the actress opened up about her years as a teen idol, during which she dated Efron.

“It started off really organically,” she said of her romance with Efron, which began a year after the release of HSM. “I could not have been more grateful to have that relationship at the time.”

“It was this massive phenomenon and [all] eyes were on me,” she shared. “And it’s just a really weird foreign thing to go through, and by being in a relationship, it kind of kept me stabilized and grounded, and I had someone to lean on who was going through it as well.”

Hudgens and Efron split in 2010 — but not before she learned how to manage relationship drama on a movie set.

“I remember one time we did have a fight and it was while we were at rehearsals, and I remember [director] Kenny Ortega coming around the corner with the most concerned look on his face like, ‘Oh no, is our movie going to fall apart?'” she explained. “I pride myself on being a professional, so I was like ‘That aside, we are going to move forward and do what we need to do’… And we sorted it all out. I think because I was so young, I think that relationship stabilized me.”

Vanessa Hudgens Falls for a Time-Traveling Knight in First Trailer for ‘The Knight Before Christmas’: Watch

Vanessa Hudgens Opens Up About Her Romantic History with Zac Efron 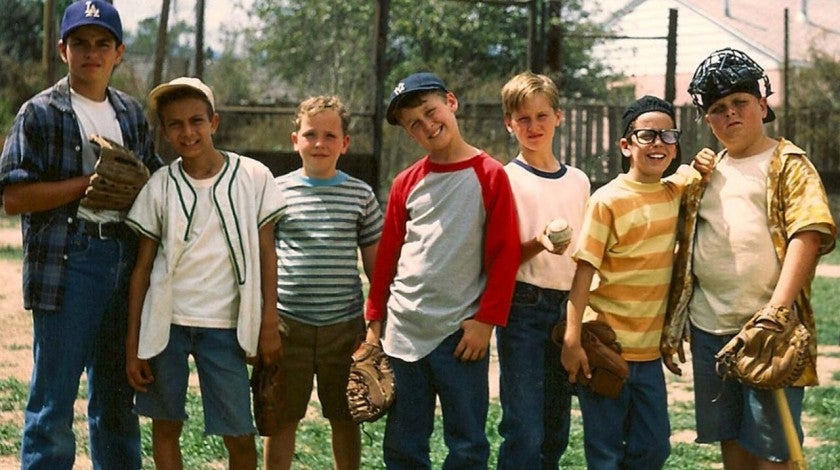