Kristen Doute is getting candid about her on-screen and real-life friendships.

The Vanderpump Rules star caught up with ET’s Lauren Zima at the Charlie’s Angels premiere in Los Angeles on Monday, where she admitted that her relationship with Stassi Schroeder and Katie Maloney will never be the same.

“It’s no surprise that we hit a low,” Doute expressed. “I feel like we’ve been friends for 10 years, family basically, my sisters, and with that comes up and downs. We’re definitely at a down right now, so we’ll kind of just see where it goes. My POV is I’ll love them always and forever and support everything that they do.”

As for how their friendship stands, Doute says, “You’ll see it on the show, but I don’t really have an answer. So hopefully I’m given one.”

“We’re in a low,” she added. “I was with Katie last night at the People’s Choice Awards and we had a blast together, like, we’re still very cordial and friendly when we hangout. We just aren’t at the same place we were at before.”

Meanwhile, Schroeder got engaged to Beau Clark in July, and has told ET that she’s getting married next year in Rome. Does Doute think she’ll snag an invite to their wedding?

“I don’t know,” she admitted. “Would I crash Rome, Italy? Probably not.”

As for her own personal life, she says season eight of Vanderpump Rules is “my metamorphosis.”

“I feel like it’s literally like caterpillar to a butterfly,” she says of where her life is now. “There are a lot of changes in our friendships and in my relationship, obviously I’m single now. I’m writing a book that comes out next year and it’s going to be full of women empowerment and self-love. So it’s kind of like everything’s coming together.”

While she and Brian Carter have parted ways, she added that, “He’s still one of my best friends. So much love and respect for him, but it’s just kind of time to take a different course.”

“I’m ready to settle down with myself and my two dogs and that’s about it,” she noted.

ET also recently caught up with Schroeder where she revealed that she’s “not so sure” the entire Vanderpump cast will get an invite to her wedding.

Watch below to hear what she said. 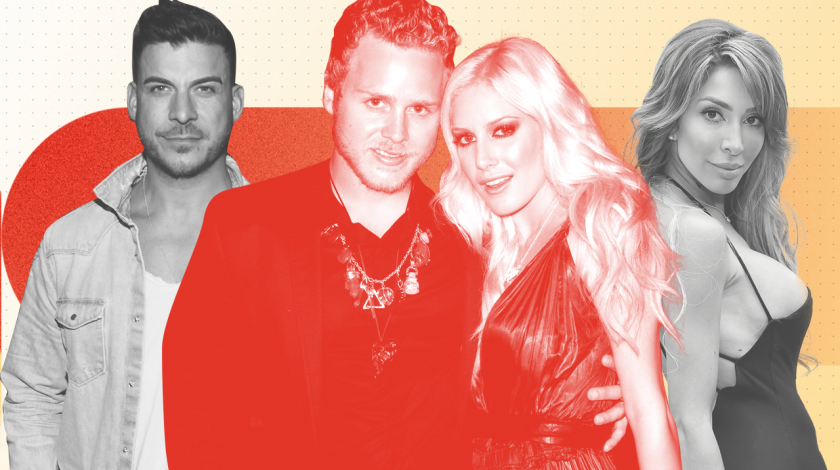 Marco Rubio’s “Common Good Capitalism” Is Just What We Need

Cardi B Wants Her Fans To ‘Vote For Daddy Bernie’