Valeria Harper’s husband, Tony Cacciotti, revealed on Tuesday that doctors have recommended he move his wife to hospice care amid her cancer battle.

However, regardless of the advice, Cacciotti explained that he had no plans to do so and plans to be by her side and caring for her for as long as he is able.

“I have been told by doctors to put Val in Hospice care and I can’t [because of our 40 years of shared commitment to each other] and I won’t because of the amazing good deeds she has graced us with while she’s been here on earth,” he wrote in a message to fans posted to the actress’ Facebook page.

“We will continue going forward as long as the powers above allow us, I will do my very best in making Val as comfortable as possible,” he continued, additionally sharing his gratitude for those who have helped with the financial costs of Harper’s care.

“For those of you who have been in this position, you will totally understand that ‘it’s hard letting go.’ So as long as I’m able and capable, I’ll be where I belong right beside her,” Cacciotti continued. “Many, many thanks for your outpouring of kindness and support.”

Deanna, a friend of the couple who has worked hard to raise funds for Harper during her battle with cancer, added in the post, “We are so grateful for your love and support.”

“I will continue to provide updates on Valerie’s Facebook page from time to time as we know that you will be thinking about her,” Deanna added.

Harper, who is best known for her role as Rhoda Morgenstern on The Mary Tyler Moore Show and its spin-off, Rhoda, was diagnosed with leptomeningeal carcinomatosis, a form of cancer, in 2013.

Harper and Cacciotti tied the know in 1987 — nearly a decade after her divorce from her first husband, actor Richard Schaal — and share one daughter, Cristina Harper. 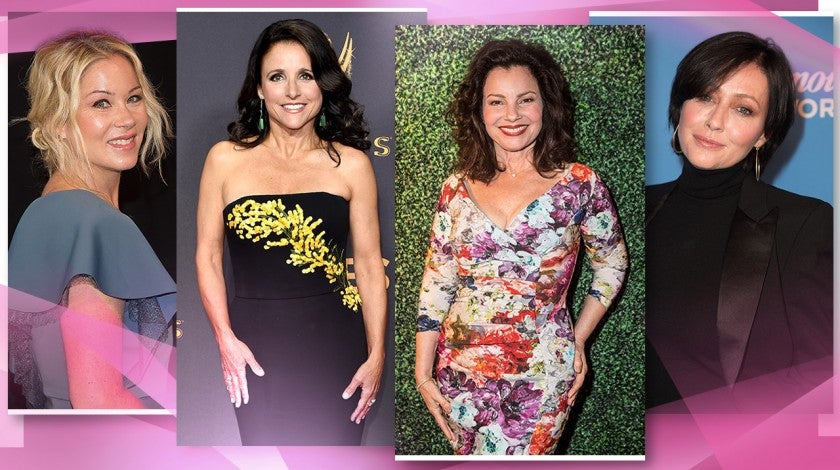 Debbie Dingell Doesn’t Want An Apology From Trump. Here’s What She Does Want.

12/22/2019 admin Comments Off on Debbie Dingell Doesn’t Want An Apology From Trump. Here’s What She Does Want.

Brad Pitt will spend birthday and holidays with some of his children: report

12/15/2019 admin Comments Off on Brad Pitt will spend birthday and holidays with some of his children: report

This is Hilarious! Cat Tells Dog to Shut Up!