Tiffany Haddish is nothing but positive when it comes to Kevin Hart’s recovery.

“He’s OK. He’s doing fine,” Haddish told ET at the Harper’s Bazaar ICONS event at The Plaza Hotel in New York City on Friday. “As far as I know, from the last I heard, he’s fine.”

Expressing that Hart will be back to normal soon, Haddish added, “He’s already walking. He’s good.”

While Haddish did note that Hart’s “back gonna hurt,” she couldn’t help but take a dig at her buddy for previously making fun of her when she was injured.

“He was making fun of me because I tore my meniscus,” she recalled. “I was wearing a boot while we were doing press for Secret Life of Pets 2. I had a sleeve on my leg, a brace, and he was making fun of me, talking about, ‘Tiffany, you ain’t gonna get no man. Ain’t no man gonna want you with a brace on your leg. You need to get the surgery.’ And I said, ‘I don’t have time to get surgery. I’m gonna let my body do what it do and heal itself.'”

“And look, I’m rocking high heels and I’m walking. I might walk with a limp, but call me a pimp,” she jokingly added before sending Hart a message. “And now I’m gonna make fun of you. When you get back, moving good, Kevin, I’m coming for you. I’m coming for your back.”

As ET previously reported, Hart was in the passenger seat when he was involved in a car crash in his 1970 Plymouth Barracuda on Sept. 1, near Calabasas, California. A source told ET on Friday that he fractured his spine in three places.

“He has a long road of recovery ahead but is doing well and [Hart] hopes he will be released from the hospital soon,” the source said.

Meanwhile, a second source told ET that Hart had been “heavily sedated” since undergoing surgery.

“Kevin’s spinal injuries are very serious, he sustained several fractures and had no choice but to have surgery as soon as possible,” the source explained. “Since the surgery he has been heavily sedated. The physicians are doing everything they can to keep him out of pain.”

“The family isn’t ready to talk about it and want privacy at the moment,” the source added of how the comedian’s family is coping. “They also don’t want people to worry, so [his wife] Eniko has put on a strong face and is saying he is doing well, but it’s very serious. He has suffered a great deal and has a long road ahead.”

Hear more about Hart’s accident and recovery in the video below. 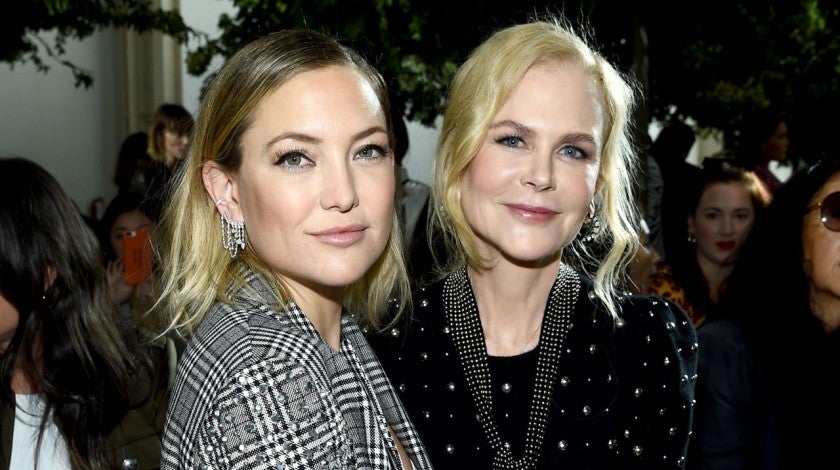