Taylor Swift is putting her touch on a Cats song.

The 29-year-old singer has teamed up with iconic composer Andrew Lloyd Webber to co-write an original song for the upcoming musical. Titled, “Beautiful Ghosts,” the tune will be performed by Francesca Hayward — who stars in the role of Victoria — in the film, and by Swift – who plays Bombalurina — in the movie’s end credits.

“There was an ambition and aspiration to have an original song in the movie,” Swift says in the Cats featurette released on Thursday. “Just very much this understanding of, ‘Let’s write the best song we can.”

The behind-the-scenes video also shows Swift in the studio recording the ballad, with Webber explaining how the song came to be.

Fans got a first glimpse of the highly-anticipated movie back in July when the trailer dropped.

The colorful, surreal glimpse at the upcoming blockbuster musical gave fans an up-close look at the stars in costume, with the enhancement of digital fur.

Cats arrives in theaters on Dec. 20. Watch the trailer below. 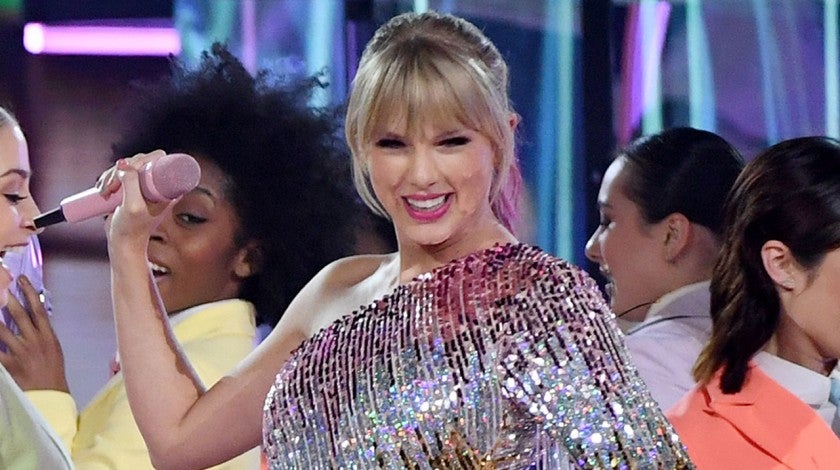