On Monday, Forbes released its World’s Highest-Paid Women in Music list for 2019 and the “Lover” songstress was the big earner — by a pretty massive degree.

The 29-year-old hit-maker earned $185 million before taxes between June 2018 and June 2019, according to the magazine. This gigantic sum comes from her huge Reputation stadium tour, which made $266 million, a record in the U.S. She also earned big bucks for her new nine-figure deal with Universal’s Republic Records and her new album, Lover, which just dropped last week and is already the top-selling album of the year.

While this figure is staggering, it shouldn’t be surprising for Swifties who have been paying attention. Just last month, the singer was named the world’s highest-paid celebrity by Forbes as well.

Coming in at second place is none other Beyonce with $81 million, which she earned through the On the Run II tour with husband JAY-Z, her Homecoming album and Netflix special.

Filling out the top five are Rihanna at third place with $62 million, Katy Perry in fourth with $57.5 million and, last but not least, Pink with $57 million.

See loads more on Swift below.

Taylor Swift’s ‘Lover’: Every Celeb Mention to Listen for 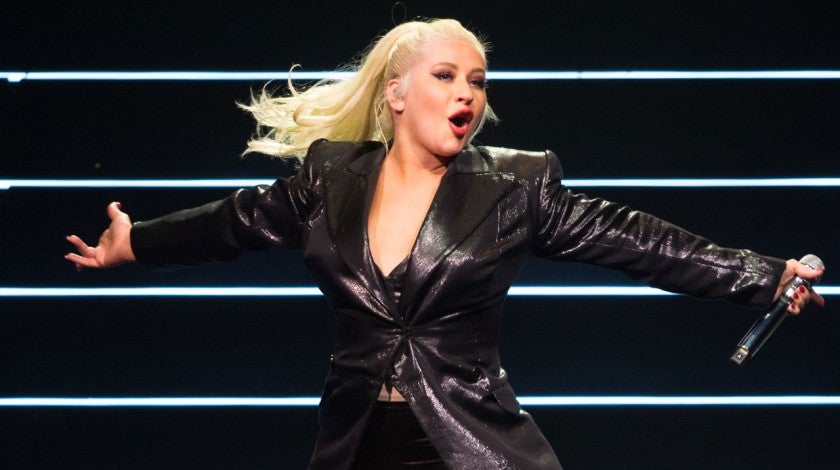 Rock Out With These Stars on Tour