Over the weekend, J.J. Abrams and his The Rise of Skywalker cast — including Daisy Ridley, John Boyega, Oscar Isaac, Kelly Marie Tran, Joonas Suotamo, Billy Dee Williams, Anthony Daniels, Naomi Ackie and Keri Russell — took the stage at D23 Expo to tease an “epic conclusion” to the Skywalker saga and debut a new poster and special look at the film — which you can now see for yourself:

The new teaser opens with a retrospective on 40 years of Star Wars — looking back at Luke and Leia, Yoda and Vader — before cutting to the new footage: Lightsaber battles and planets being decimated, culminating in a final, ominous shot of a hooded Rey (Ridley) looking especially Sith-like as she unsheathes a dual-sided red lightsaber.

But could Rey really be turning to the dark side? “I do hold a red saber. What do you think?” Ridley said when asked by ET’s Nischelle Turner backstage at D23. “Everybody has a dark side. We see this battle in this character, and it was very fun to play and it will be very fun to watch.” 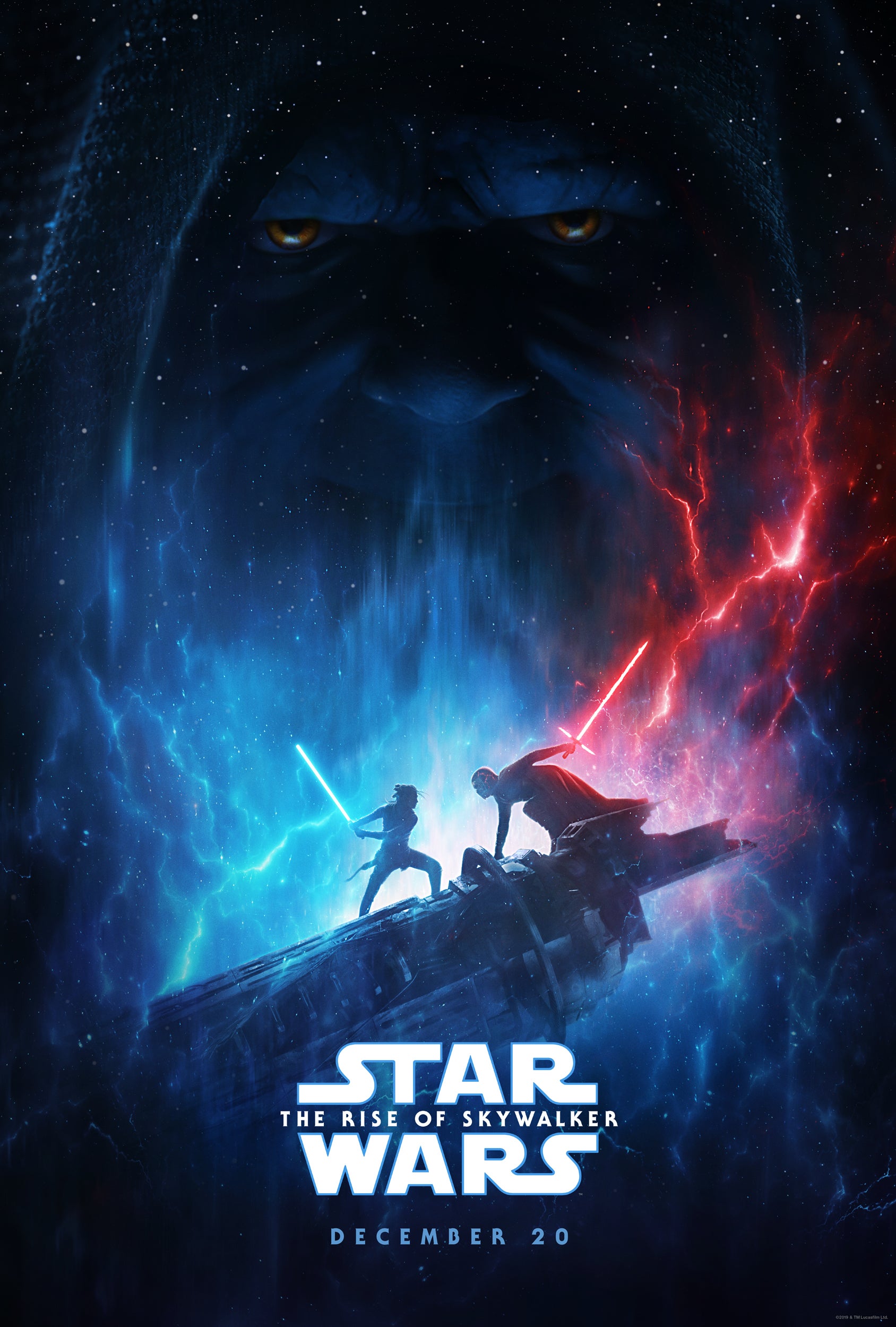 Star Wars: The Rise of Skywalker is in theaters on Dec. 20.