Jason Momoa is the vision of our future.

On Tuesday, Apple debuted the epic first trailer for See, the upcoming “world-building” drama created by Steven Knight (Peaky Blinders) and directed by Francis Lawrence (The Hunger Games: Catching Fire and Mockingjay installments). It stars Momoa, in his newest series following Game of Thrones and Frontier, and Alfre Woodard.

Set in the distant future, after a deadly virus decimated nearly all of mankind, those who have survived have become blind. Momoa plays Baba Voss — a father of twins born centuries later with the ability to see — who must protect his tribe against a powerful queen intent on destroying the seeing newborns. Woodard co-stars as Voss’ spiritual leader, Paris. The only way forward is together, as the tribe must defend itself from outside forces.

“This show was the greatest thing I’ve ever worked,” Momoa wrote while debuting the trailer on Instagram.

See will debut Nov. 1, 2019 on Apple TV+ alongside the streaming platform’s other upcoming originals, Dickinson, For All Mankind and The Morning Showstarring Jennifer Aniston and Reese Witherspoon.

The trailer and release date come as Apple also confirmed that its new streaming platform, Apple TV+, will officially launch the same day for a subscription service costing $4.99 per month.

Momoa recently took to social media to document getting stuck in an elevator at the L’Hermitage hotel in Vancouver, Canada, where See is filmed. Trapped for hours, he was eventually rescued by his stunt team.

Jason Momoa Gets Stuck in an Elevator for 2 Hours

Jason Momoa Gets Stuck in an Elevator for 2 Hours

Jason Momoa Is Totally Fine With His ‘Dad Bod’ 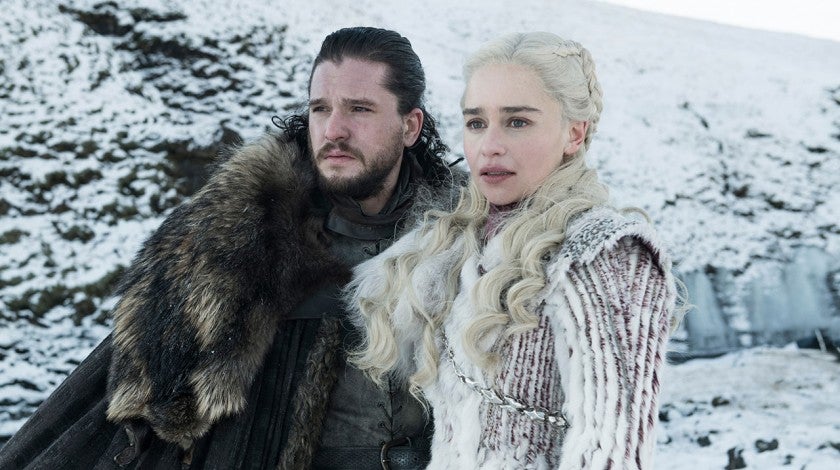