Jennifer Aniston’s fellow actors proudly applauded her when she won Outstanding Female in a Drama Series at the 2020 SAG Awards for her role on The Morning Show — including Brad Pitt.

The Once Upon a Time in Hollywood star, who took home Outstanding Performance by a Male Actor in a Supporting Role for his role in the Quentin Tarantino movie, was seen watching his ex’s acceptance speech on a backstage monitor. Pitt didn’t take his eyes off the screen during Aniston’s tearful speech, which marked her first SAG Award in nearly 25 years. He even let out a “Wow” in response to her win.

Then, when Aniston collected her award and headed backstage, Pitt was there to greet her — making the first photos of them at an awards show together since their split 15 years prior. Aniston and Pitt broke up in 2005 after five years of marriage. Pitt went on to marry now-ex Angelina Jolie and Aniston married her now-ex, Justin Theroux, in 2015.

Fans can’t get enough of Pitt and Aniston’s reunion, after weeks of hoping they’d run into each other during awards season. “I’ll run into Jen, she’s a good friend. Yeah,” Pitt told ET on the red carpet at the Golden Globes earlier this month.

“The second most important reunion of her year? I understand. That was a play on Friends. They were saying that,” he added in reference to Aniston, Reese Witherspoon and Christina Applegate who were all at the Golden Globes and played sisters on the iconic sitcom.

At Sunday’s SAG Awards, Aniston told ET she was maintaining a sense of humor about the commentary on their relationship.

“It’s hysterical,” she said. “But what else are they going to talk about?”

See more on Aniston in the video below. 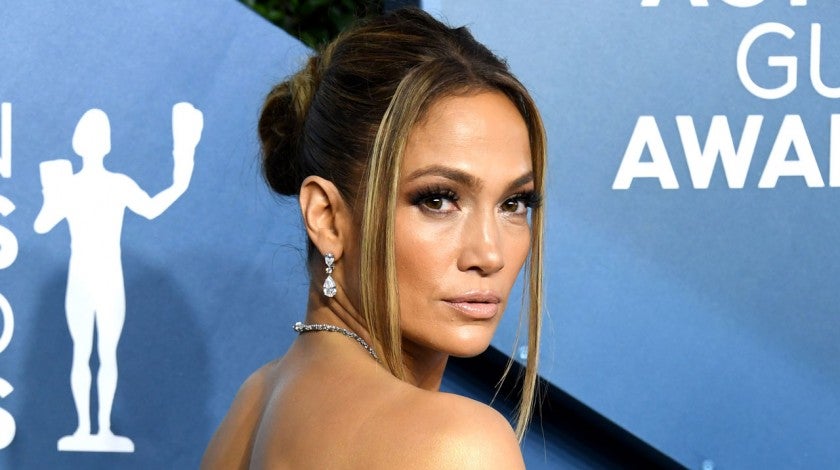 The Guy Who Developed The Iowa Caucuses App Feels Super Bad, You Guys