Sasha Pieterse thinks there was more of Alison’s story to tell.

The 23-year-old actress opened up about her Pretty Little Liars character’s ending while speaking with ET’s Katie Krause on Monday, sharing that she wanted “more closure” after Freeform canceled PLL: The Perfectionistslast month, after just one season.

“Ultimately I would have loved more closure for the fans and more answers for me,” she shared. “I don’t know who killed Nolan. I know everybody has Emison questions, so I think what I’ve decided is to answer them myself.”

In Pieterse’s mind, Emily (Shay Mitchell) and Alison are together. “They’ve started fresh and are raising the kids somewhere and are happy,” she suggested. “I feel like Alison would have eventually gone back and taught at Hollis [College] and kind of just finally lived a more peaceful life and found herself better.”

Only Pieterse and Janel Parrish’s character, Mona, moved on to The Perfectionists after PLL, though Mitchell expressed interest in having her character, Emily, make an appearance.

“I wanted that to be the closure in that way [for Emison],” Pieterse said. “I feel like in the direction that we were going in, it was more explaining [their relationship] in a more realistic way where  people change and there is a lot of trauma that happened in their lives, and the fact that there was trouble, it wasn’t unrealistic. I think that you can’t change that history between the two of them.”

The actress thinks it would have “taken a while” to get to the bottom of Emily and Alison’s relationship, and while she’s kept in touch with Mitchell since PLL ended (and is “so excited” about her pregnancy), they’ve done most of their communicating with fans.

“We kind of did our thing on social media and talked to fans a little bit. Her and I have a understanding about that — I think we both know how important it is to everybody and it was such a big part of our lives too,” she explained, noting that showrunner I. Marlene King would have “taken care” of Emison had they gotten the time to do so.

“I think it would have been Alison being more open with Emily and really being honest with her feelings. I think it would have been a good growing point for them in terms of communication,” Pieterse shared. “I think they would have reconnected in that way and had a really honest conversation, and then she would have gone home and left all of the trouble behind her. She might have told someone to murder someone else, but that’s fine — it’s PLL!”

As for a possible PLL movie to bring closure to the franchise, Pieterse said there are “always opportunities in the future,” but for now, she’s focused on thanking fans for sticking with them for all these years.

“Thank you so much for supporting us for a decade. It’s so amazing — you’ve touched all of our lives and I am so glad that I have been able to spread positivity, because you guys have inspired that in me. I think that we have all grown together and we have grown through very similar things and you’ve always been there to support me and I’m always there to support you,” she expressed. “Thank you for a beautiful story, for new chapters and I hope this is something we can all look back on as a life changing thing. If you were a fan of PLL, I’m sure it affected you — it affected me in positive ways — so just thank you.”

For now, Pieterse is channeling her energy into other projects, like her new cookbook, Sasha in Good Taste.

“This is a book that is obviously a passion. It’s taken five years to make from beginning to end and that is really rewarding. I’m an author, which sounds weird… but this is basically my personal life brought to light,” she explained. “I love entertaining, I always have.”

“I wanted to create this book to show that anybody could do it. You don’t have to be a really experienced chef or Martha Stewart to throw a really good party and not stress about it. Just enjoy your time with friends and family and loved ones, I’ve done a ton of it and I know the do’s and dont’s and my hope is that you’ll be inspired by this book,” she added.

I can’t believe the day is here! My cookbook is officially released!!! What a long and fruitful journey. I am so grateful. I can’t wait to hear what you all think of #sashaingoodtaste 😊 📸 @elizabethmessina

In the future, Pieterse hopes to expand her empire. “I want a cafe, I want a floral shop, I want it to build, because I love celebrations,” she exclaimed. “Hopefully one day I will have some sort of version of a party line.”

Acting is still in her heart — she’s currently writing a new project, she revealed — and as is her husband, Hudson Sheaffer, whom she married last year.

“We have done a lot! We moved, and we moved again. We have moved several states, dogs are good, we are good, it’s awesome,” she said. “We’ve just been really lucky to always grow together, one new chapter after another, and it’s just gotten better.”

“We definitely want kids. When just depends on work and what comes next, but probably sooner than later,” she added.

Sasha in Good Taste is available where books are sold. 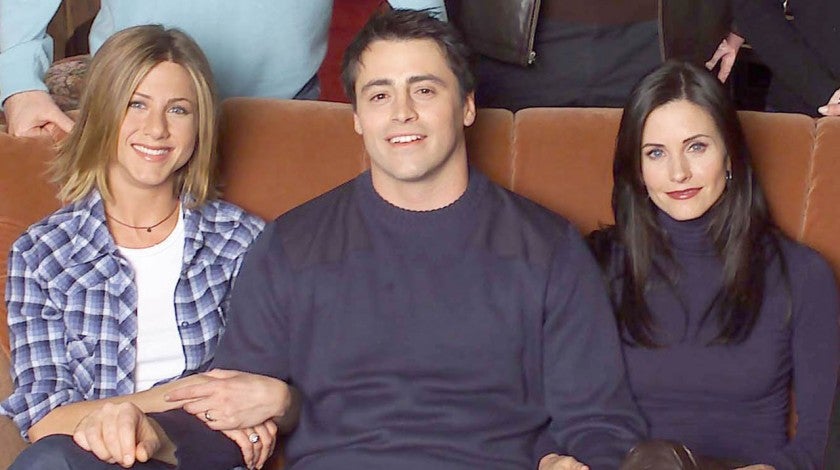 Biden mixes up Iowa, Ohio in latest gaffe — but quickly corrects himself

A quick history of the Daytona 500

Is It Okay to Have Sex in Front of Your Dog?

11/13/2019 admin Chức năng bình luận bị tắt ở Is It Okay to Have Sex in Front of Your Dog?
Social Share Buttons and Icons powered by Ultimatelysocial