If you thought Ryan Reynolds as Deadpool was hilarious, wait until you see him in Free Guy!

The trailer for the adventure-comedy movie was released on Saturday and it shows how Reynolds’ character, Guy, goes from a bank teller to a hero after he discovers that he is actually a background player in an open-world video game.

“Now in a world where there are no limits, he is determined to be the guy who saves his world his way…before it is too late,” reads the press description in part.

Guy’s sexy sidekick, Molotov Girl, is played by Killing Eve‘s Jodie Comer and the two have some serious action scenes, including where they start shooting the bad guys while on the same motorcycle.

“I’m not going to be the good guy, I could be the great guy,” Guy declares.

“We’ve all played video games and, like, punched the dude walking across the street just to see what the computer will do,” Ambudkar explained. “In this case, that computer character is a real-life Ryan Reynolds.”

Levy noted, “It’s so rare that a movie comes out that we don’t know everything about it in advance.”

For more with the cast and director, check out the video below: 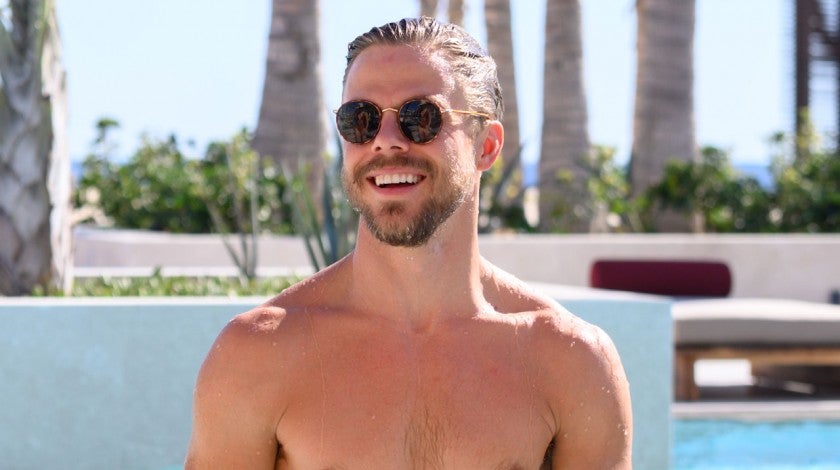