The 20th Annual Latin GRAMMY Awards is gearing up to be an incredible show.

Juanes, who is this year’s Latin Recording Academy Person of the Year, will sing a medley of his hits. Mariachi Sol de México is set to accompany the Fernándezes as the musical dynasty performs together for the first time.

This year’s show — hosted by Ricky Martin, Roselyn Sánchez and Paz Vega — will feature a historic star-studded celebration, complete with special reunions, tributes and musical icons, who will come together to honor 20 years of Latin music excellence.

During an exclusive interview with ET after nominations were revealed last month, Yatra gushed over his nominations for Album of the Year, Song of the Year and Best Contemporary Pop Vocal Album.

“I can’t believe this,” the 24-year-old “Un Año” singer shared. “I’m mega excited [with] three nominations. I’m thankful for my whole team, my label Universal. I’m happy for all the other nominees and the people who have worked so hard this year, and it’s an amazing awards show. Latin music right now is at its best.”

“Any of them would be insane, but I think winning Album of the Year would be the greatest category of them all. But, just the fact that I’m in it is already something crazy. I’m going to be crossing my fingers and praying a lot before the awards show,” Yatra added.

The 2019 Latin GRAMMY Awards will air live on Univision from the MGM Grand Garden Arena in Las Vegas on Thursday, Nov. 14 at 8 p.m. ET/PT. See more in the video below. 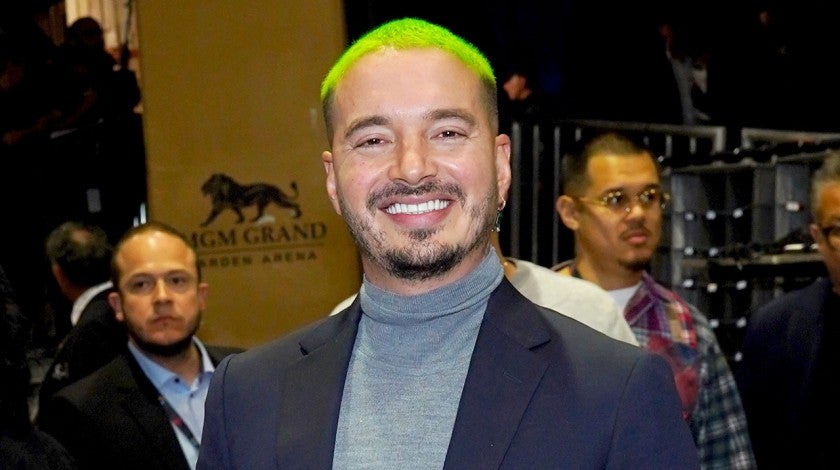