The bat approves of the cat!

On Sunday, ET’s Lauren Zima sat down with Robert Pattinson at the press day for his new film, The Lighthouse, where he shared his endorsement of Zoe Kravitz as Catwoman in the upcoming comic book adaptation, The Batman, in which he’ll star as the Dark Knight.

“Yes! Zoe’s great and I’ve known her for years and years and years,” he replied when asked if the actress has what it takes to tackle the feline femme fatale. “I mean, I’ve been friends with her for like ten years and she’s brilliant.”

Last Monday, Warner Bros. confirmed that Kravitz is taking on Catwoman and days later, ET confirmed that Paul Dano has been enlisted to play the Riddler in the upcoming DC film. The role of the Penguin is reportedly still up for grabs in the project.

While on hand, 33-year-old Pattinson also spoke with ET about the rigorous demands of his role in The Lighthouse, which finds him playing Ephraim Winslow, a lighthouse keeper who works alongside one other man, Thomas Wake (Willem Dafoe) on an isolated island in the late 1800s. During their months of isolation, madness, superstition and violence erupts between the pair.

“There’s a lot of smashing things up and it’s kind of fun if you’re playing someone who’s really at the end of their tether,” he hinted of his character’s extreme behavior in the movie. “The crew kind of accepts that you can just do whatever you want.”

“It’s so nice when you can go home and be like, ‘Ah, I can sleep soundly, I’ve been crazy all day,'” he added with a laugh.

His character in the movie has a prominent mustache, which Pattinson says he’s not a fan of beyond the role.

“I mean, I think it’s quite a shameful thing to have a mustache,” he shared. “Unless you work in insurance or something really, really straight and it’s like, ‘Yeah, I accept the mustache on you.’ But if you have a hipster mustache, it’s a no on every level.”

While at the Toronto International Film Festival in September, ET spoke with Pattinson again about his facial hair in the film, where he admitted that it took a little movie magic to maintain the rugged look.

“The only thing about the ‘stache is I had to keep dying it all the time because my mustache is very blonde, so it kinda looks like…like I’m a 12-year-old with a hormone problem,” he shared with a laugh.

The Lighthouse is currently playing in theaters with a nationwide expansion to follow. The Batman heads to theaters on June 25, 2021.

GET MORE MOVIE NEWS IN THE ET NEWSLETTER

Upcoming DC Movies: The Full List From ‘The Batman’ to ‘Wonder Woman 1984’ and More

Paul Dano Cast as The Riddler in ‘The Batman’ 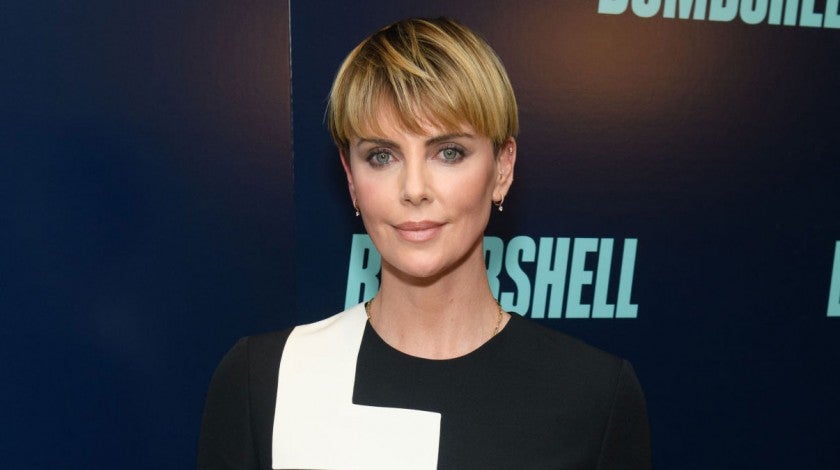 Vomiting in Cats: When to Worry