French Montana is being sued for sexual assault.

According to court documents obtained by ET, a woman, identified as Jane Doe, is suing the rapper, as well as his employee, Mansour Bennouna, and his label, Coke Boy Records, for assault, battery, intentional infliction of emotional distress, negligent hiring, supervision and retention, and negligence. ET has reached out to Montana’s rep for comment.

The anonymous woman claims that she was invited to Montana’s studio in Los Angeles on March 28, 2018, where she was allegedly given drinks and told to take a shot. Per the court docs, she alleges that she “blacked out, either due to the drink or its unknown contents.”

According to the docs, the woman claims to have later been in a bedroom, with many men, including Montana, coming in and out of the room. The woman alleges she was incapacitated and didn’t give consent. When she awoke and regained consciousness around 1:30 p.m., per the docs, Bennouna was allegedly spooning her and rubbing her. The woman then claims that she had pain in her pelvic area and believed she was raped while intoxicated. After leaving the location, she allegedly went to a hospital for a rape kit and reported the alleged incident to the police.

The woman alleges that the two men “promote drinking, taking drugs, and engaging in sex whether or not there was consent from the women,” in their body of work and music.

She also claims in the docs that they “supply the women with drinks and drugs, with the purpose of engaging in sexual acts with them, without any regard to whether or not they consented, or were able to consent.”

French Montana Is ‘Not Out of the Woods’ Despite Leaving Hospital, Source Says 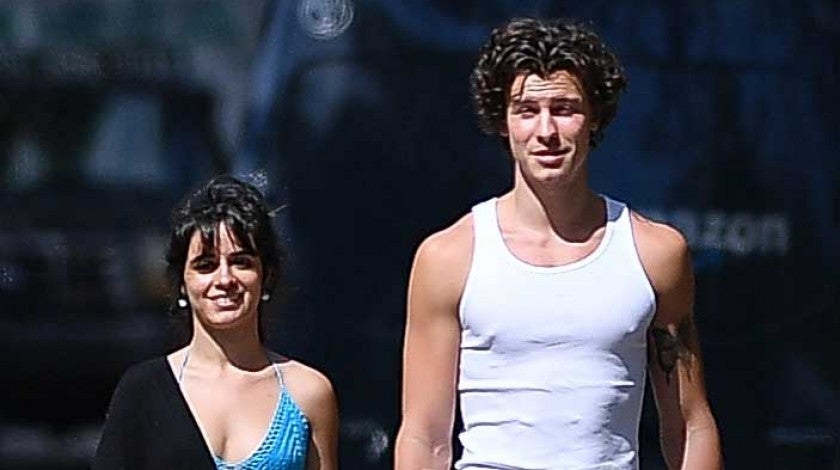