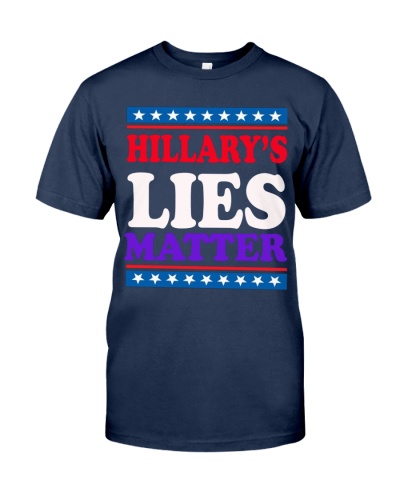 Anthony Polimeni I think the people here trolling forgot it is and always was the majority who voted you in sir. also as this Country strides forward may the others who want to live a poor socialist country go there for a year and see what it's like to be a citizen of that country they'll be begging to get back in the U S A.

Anthony Polimeni the people who voted for you sir. are the the people of America we are the many the proud and the greatest . so many people here in the USA got robbed of their education. so sad but we have a strong leader in the Whitehouse . so proud to be called a deplorable .

Laura Castel I just said yesterday that someone is going to start shooting up newsrooms after their declaration of war harming all those that support our POTUS.

Justin Andrew Brightman Instead of prayers how about you quit referring to journalist as enemies of the state… Just because they write articles that you don't like does not make them enemies. Your rhetoric probably played a part in this, try thinking before you talk for a change