Orlando Bloom and fiancee Katy Perry can’t keep their hands off each other, and they want the world to see their love.

The super cute couple stepped out in style on the red carpet at the premiere of his new Amazon Prime Video series Carnival Row, outside the TCL Chinese Theatre in Hollywood on Wednesday, where they shared some PDA in front of the cameras.

The “Swish Swish” songstress looked lovely in a lavender dress and a blonde bob, while Bloom looked dapper and handsome in a regal blue suit. The pair adorably locked lips while posing at the star-studded premiere.

Before walking over to speak with ET’s Lauren Zima, Bloom whispered sweetly in his ladylove’s ear, and insisted on keeping the loving message between them. When asked what Bloom adorably whispered, the star said with a knowing smile, “Secrets. It was secrets.”

However, he wasn’t entirely reticent when it came to his adorable relationship with Perry. Explaining one of the sweet, thoughtful things the couple do to show each other how much they care about one another, Bloom revealed, “We have a black board and we write messages of love.”

They simply could not be a cuter couple!

As Bloom walked the carpet at the premiere of his upcoming fantasy drama Carnival Row, the actor basked in both the glory of his relationship, but also in the knowledge that Amazon has already picked up the series for a second season before the first has even debuted — which Bloom called “a lovely pat on the back.”

“Amazon and Legendary, our studio, they have been super supportive of the show,” Bloom marveled. “And, you know, it’s exciting to be a part of a story that people hopefully will enjoy. That is what we’re doing it for.”

ET also spoke with Bloom’s co-star, Cara Delevingne, at the premiere, and the actress had nothing but love and praise for Bloom.

“We’re friends from London, we’re actors, we just know each other, because we’ve been around the same social circles and it was just really fun to work with someone I really know,” Delevingne said of Bloom. “But then also, to find that professionalism in him — which obviously he has because he’s an incredible actor — but just to see his passion for the project which I also had… and just like fall in love with this project and really go for it, it was such a collaborative process. Really, he’s brilliant.” 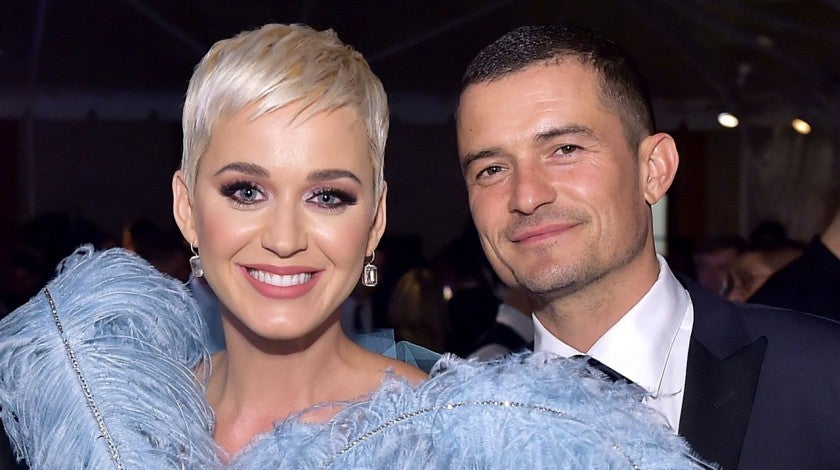