How do you catch a fantasy?

That seems to be the central question facing down FBI special agents Holden Ford (Jonathan Groff) and Holt McCallany (Bill Tench) in the first teaser for an all-new season of Netflix’s Mindhunter, which returns Aug. 16.

The series, which dives deep into the psyche of notorious criminals, follows Ford and McCallany as they continue their work profiling serial killers for the FBI’s newly launched Behavioral Science Unit. The first season saw them sitting down with imprisoned killers, Montie Rissell (Sam Strike), Jerry Brudos (Happy Anderson), Richard Speck (Jack Erdie) and Ed Kemper (Cameron Britton), as they tried to apply the information they learned from their interviews to solving a murder in Altoona, Pennsylvania.

Season two picks up a few years later, in 1979, as the agents are tasked with solving the Atlanta Child Murders, which terrorized the Georgia capital over a two-year period. They also seem to be chasing down another killer, possibly the masked BTK Killer, who has them at a loss and forcing them to turn to a familiar face to help.

Britton, who earned an Emmy nomination for his performance as Kemper, is back for season two and appears as haunting as ever. When McCallany asks the criminal how they can catch a fantasy, Kemper chillingly warns: “If he’s that good, you can’t.”

In addition to the Atlanta Child Murders and the BTK Killer, season two will also explore the minds of Son of Sam and Charles Manson. Coincidentally, Manson is played by Damon Herriman, who first portrayed the cult leader in Quentin Tarantino’s Once Upon a Time in Hollywood.

‘Once Upon a Time in Hollywood’: Damon Herriman on Playing Charles Manson (Exclusive)

Charles Manson, Sharon Tate and the 1969 Murders: The Real Story Behind ‘Once Upon a Time in Hollywood’ 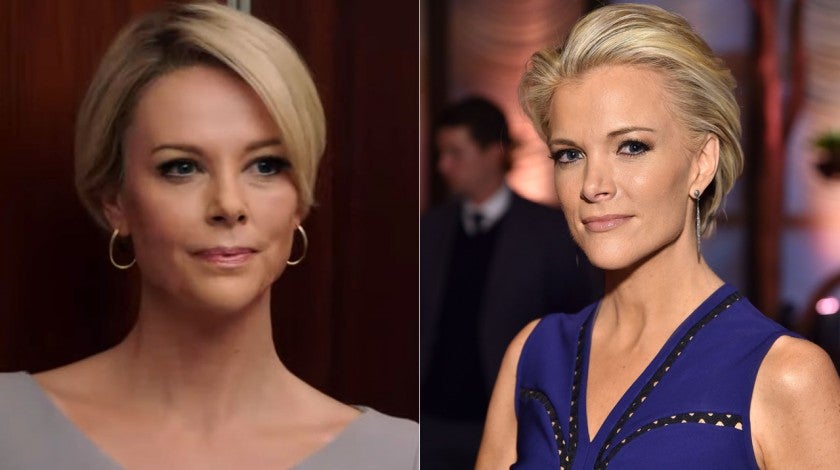 Eddie Hoyt Tap Dances – SO YOU THINK YOU CAN DANCE

THE OFFENSIVE *CHALLENGE*! (with MAMRIE HART)