Nothing like some spooky smooches just ahead of Halloween!

Miley Cyrus and Cody Simpson have not been shy about sharing their blossoming romance with the world, but even they took it to a whole new level when they let the cameras roll while in bed together.

Cody, 22, posted a video to his Instagram Story that featured the pair using the Joker filter. The short clip was pretty innocent — if not a bit creepy with the weird Joker character noises — until the end, when they decided to touch tongues for the camera. And, yes, Cody was shirtless.

The over-the-top PDA didn’t stop there. On Monday, Miley took to her Instagram Story to share a pic of the pair leaning over a table to give each other a kiss during a meal, which she captioned, “Soup is an aphrodisiac.” The 26-year-old singer also posted a black-and-white mirror selfie with Cody, a stance that has become commonplace in both of their social media posts.

This burgeoning relationship has gained two important fans — their moms! Not only did the singers go to breakfast with Miley’s mom, Tish Cyrus, over the weekend, Cody’s mother, Angie Simpson, shared her own photo of the pair on Instagram alongside a heartfelt approval message.

“Puts a smile on my dial to see you both so blissfully happy 😃,” she wrote on Sunday. “Hearing your laughs and seeing the smiles on your faces lights up my heart 💫 #happyforyouguys #beautifullsouls @codysimpson @mileycyrus.”

Over the past week, the “Slide Away” singer has already referred to her new man as her “boo thang” and “BF,” but a source recently told ET that the two have “no plans to start dating each other exclusively.” Miley and Cody have been good friends for many years, with the Australian singer telling ET in 2014 that he didn’t understand why people would hate on the former Hannah Montana star.

“She’s definitely, at heart, a very sweet, normal, cool girl,” he said. “We were spending time out at her ranch in Nashville last week and I’m like, ‘Why do people say these things?’ She’s just the coolest chick.”

Earlier this year, Miley separated from husband Liam Hemsworth, who filed for divorce in August, and dated Brody Jenner’s ex Kaitlynn Carter for about a month.

For more on Miley and Cody, watch the video below.

Miley Cyrus and ‘Boo Thang’ Cody Simpson Can’t Get Enough of Each Other! 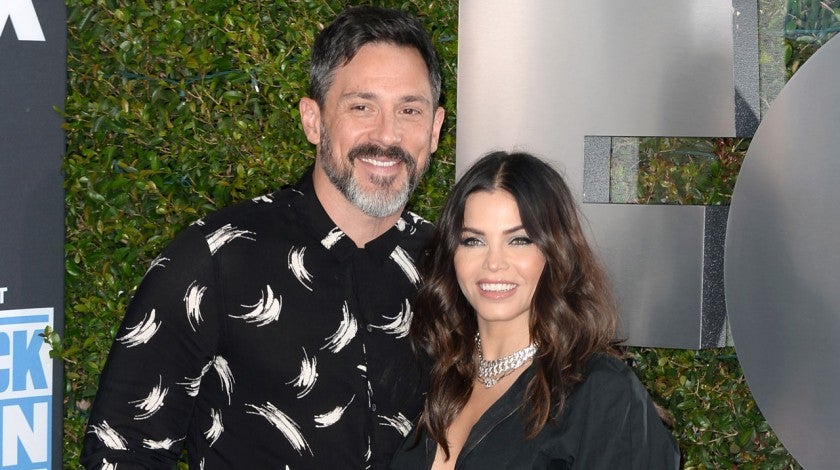