Mike “The Situation” Sorrentino and his wife, Lauren, are opening up about their miscarriage.

The couple suffered the devastating loss just a few weeks ago, they revealed during an appearance on Monday’s Strahan, Sara & Keke. Lauren and Mike married last November, and were eager to start a family after he returned from prison earlier this year. Mike was released from the Otisville Federal Correctional Institution in Otisville, New York, on Sept. 12 after serving eight months for tax fraud.

“The night he came home, we actually conceived,” recalled Lauren, who said she had been tracking her ovulation cycles. “And then at about six-and-a-half, seven weeks, I miscarried.”

“It was heartwrenching. When I found out we were pregnant, I felt like this is why we went through all these challenges for years and that this was our time and it was our blessing,” she emotionally shared. “It was hard. It was really difficult.”

Lauren explained that she hoped telling her story would help others in similar situations. “I didn’t want to hold this in. I wanted to share it for other people going through it and just be honest so I can kind of heal through the process,” she said.

Mike’s Jersey Shore co-star, Vinny Guadagnino, told ET in September that having kids was a priority for Mike and Lauren following his prison release. In ET’s exclusive interview with Mike on Sept. 20, he spoke about having children “sooner rather than later” — and revealed how he planned to talk to them about his prison time.

Mike Sorrentino on Emotionally Reuniting With His ‘Jersey Shore’ Family 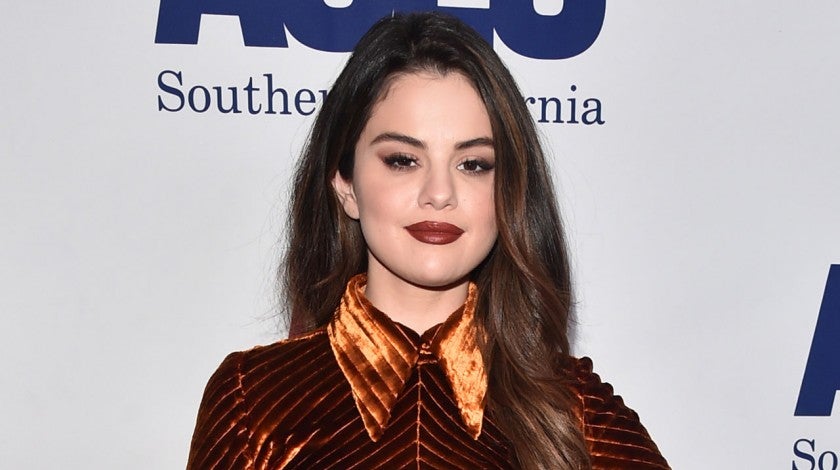