Meghan McCain sparred with Pamela Anderson on Friday’s episode of The View.

Anderson revealed that Assange’s “health has really deteriorated” and said “he’s lost about 30 pounds” amid his 50-week British prison sentence, before blasting the “smear campaign” she thinks is against him in the U.S.

McCain, 34, was quick to jump into the conversation, asking Anderson, “When you were visiting him, he was allegedly kicked out of the Ecuadorian embassy because he was defecating everywhere and creating messes?”

“There was video of things that happened,” McCain said in response.

“What would you do if you were locked in a room for six years?” Anderson fired back.

“Well, I wouldn’t be a cyberterrorist, which he is,” McCain answered. “He hacked information. WikiLeaks included classified documents that put our national security at risk, our military.”

“You know who put national security at risk? The military,” Anderson argued back, before eliciting cheers from the studio audience with her next statement.

“How many people have the American government killed innocently and how many has WikiLeaks killed? The military has put many innocent lives at risk,” Anderson said.

The conversation next turned to the 2016 election, with McCain pointing out that Assange released a number of Hillary Clinton’s emails.

“She wrote them,” Anderson said.

“I know, but that doesn’t mean everything should be [public],” McCain shot back. “The question I have… [is] what would you say to the spies who are putting themselves at risk for our national security with your relationship with him?”

“There’s nothing proven that he actually put anybody at risk,” Anderson replied. “They’ve gone through this over and over again. And I think that people like Edward Snowden, Chelsea Manning are heroes and Julian Assange is a publisher.”

“Putin also thinks that,” McCain said to gasps from the audience.

“He just believes in justice, believes in honesty, believes in exposing governments for what they’re really doing and [that] people have the right to know what is happening,” she said. “And there are so many awful war crimes that need to be exposed. His whole intention is to stop these senseless wars.”

ET recently spoke with McCain, who discussed being the conservative voice on The View and why she doesn’t mind filling that role, even when it is contentious.

“I think that’s why people like the show. They know it’s not scripted and they know we’re not being phony and I’m not trying to placate to an audience,” McCain said. “I always say we’re like the only show that [talks] about J.Lo and A-Rod and North Korea in the same show, and I think that’s important.”

“We all have other projects and things going on. I actually forget about it,” she added of on-air fights. “Other people remind me of fights, I’m like, ‘I don’t remember that one happening,'” she shared. “So you know I let it roll off pretty easy.”

Meghan McCain on Why She Returned to ‘The View’ (Exclusive) 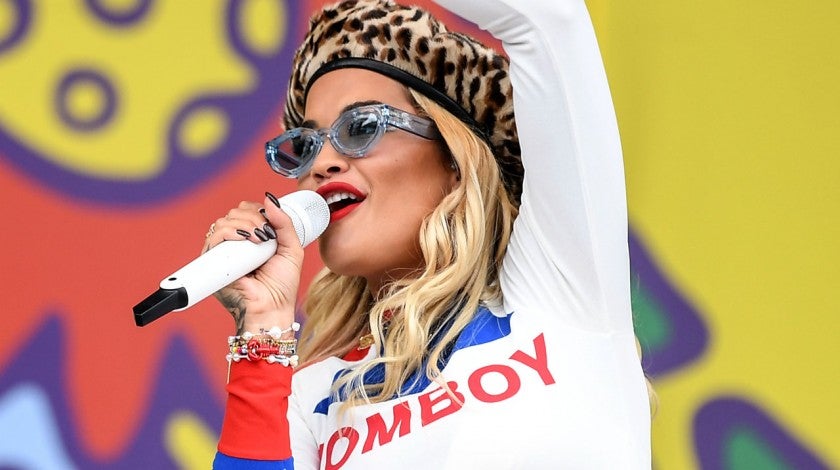 Trump Jokes That The Late Rep. John Dingell Is ‘Looking Up’ From Hell

‘The Bachelorette’: All Our Theories on Why Hannah Brown Might Not Be Engaged

11/16/2019 admin Chức năng bình luận bị tắt ở ‘The Bachelorette’: All Our Theories on Why Hannah Brown Might Not Be Engaged