Meghan Markle and Prince Harry might be a team, but that doesn’t mean the Duchess of Sussex is involved in everything. On Monday, Harry met with the senior members of his family to discuss the couple’s future within the British monarchy.

Harry met with his grandmother, Queen Elizabeth II, his father, Prince Charles, and his brother, Prince William, at Sandringham Estate in Norfolk, England, while his wife and son Archie were thousands of miles away on Vancouver Island in Canada. There was some speculation that Meghan might call in to the meeting, but now royal reporters are clarifying that the 38-year-old duchess was not directly involved in Monday’s discussion.

“In the end, The Sussexes decided that it wasn’t necessary for The Duchess to join [the summit],” a Palace aide said.

According to royal reporter Emily Nash, Harry was in contact with Meghan while at Sandringham to keep her in the loop.

So we’ve now had some clarification from the palace. They said: “In the end, The Sussexes decided that it wasn’t necessary for The Duchess to join [the summit].” But we understand Harry was in contact with his wife while at Sandringham, to keep her in the loop.

Following Monday’s meeting, Queen Elizabeth released a statement in support of her 35-year-old grandson and his wife.

“Although we would have preferred them to remain full-time working Members of the royal family, we respect and understand their wish to live a more independent life as a family while remaining a valued part of my family,” the Queen said in a statement. “These are complex matters for my family to resolve, and there is some more work to be done, but I have asked for final decisions to be reached in the coming days.”

The drama began last week when Prince Harry and Meghan announced that they plan to step back as senior members of the royal family, become financially independent, and split their time between North America and the U.K. Though the family had been in early talks with the royals about this decision, the Queen and others were not aware that the statement was being released, sources previously told ET.

How Meghan Markle and Prince Harry Plan to Earn a Living: Source

Prince Harry ‘Wrestling’ With His ‘Commitment to His Family Versus His Keen Sense of Duty,’ Source Says 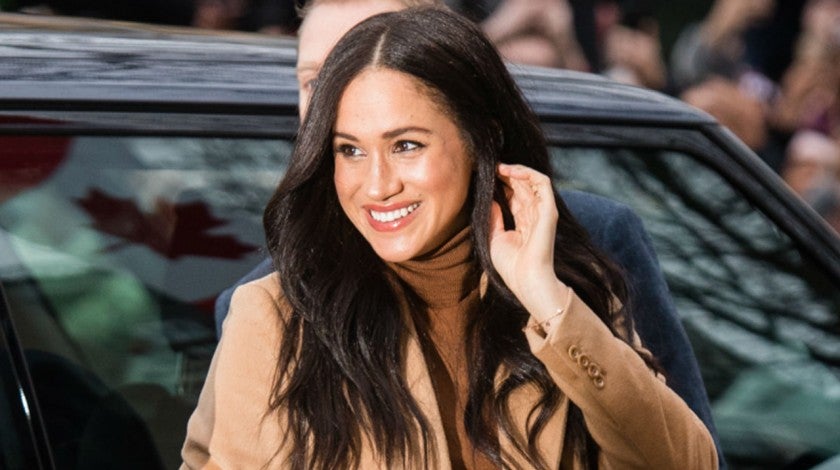 Ta-Nehisi Coates’ Mom Made Him Write as a Punishment