We all knew Mariska Hargitay was a queen, but, turns out, the 55-year-old Law & Order: Special Victims Unit star almost played an actual queen once!

On Monday’s Late Night With Seth Meyers, Hargitay opened up about being fired from 1995’s Mighty Morphin Power Rangers: The Movie, in which she was supposed to play Queen Dulcea.

Hargitay then showed off her sexy costume, which gives some major Xena Warrior Princess vibes. In the shots, Hargitay is showing lots of skin, including some killer abs.

“It’s very Wonder Woman-y,” she said of the look.

She went on to explain that the film was shot in Australia and the shooting schedule came very close to the holidays.

“I was so excited because I was going to Australia to play this queen. I get there, hair, makeup, prosthetic pieces, walking around like that feeling pretty good,” she recalled. “I was there for November, and then December and then we were getting closer to Christmas and they had me on hold a lot and finally from Dec. 21, I said, ‘Hey guys, this is great, but you kept me on hold too long.’ It’s Christmas! I think that’s only fair.”

So Hargitay flew home to celebrate with her family and when she called the team back in the new year, she didn’t receive the most welcome response.

Hargitay was replaced by actress Gabrielle Fitzpatrick in the role, but seems to be doing just fine for herself. SVU is now the longest-running scripted drama on TV, passing Gunsmoke and Law & Order this year.

For more from Hargitay, watch the clip below:

Mariska Hargitay Admits She Was ‘Nervous’ About Meeting Ice-T When He Joined ‘Law & Order: SVU’ 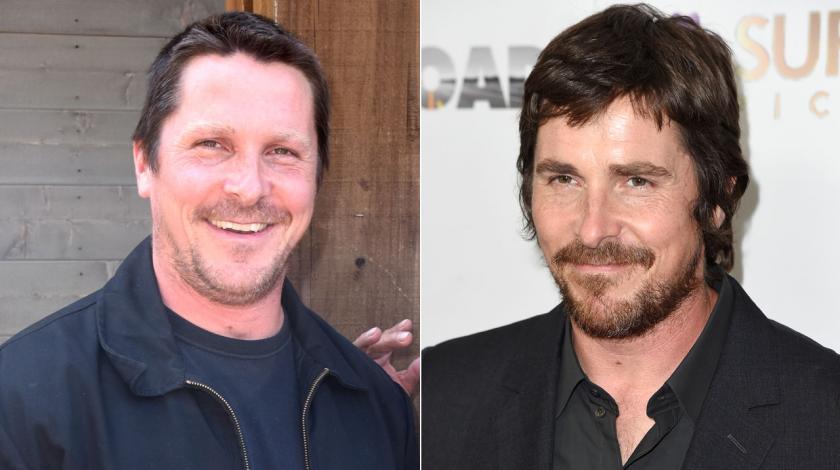 Emily Ratajkowski’s New Affordable Collection Is Perfect for a Summer Night Out — Shop It Now!

This Kitty is Hilarious!

John Oliver Got To Meet Beyoncé… Kind Of