The circumstances surrounding Kylie Rae Harris’ tragic death have been revealed. The Taos County Sheriff’s Office released a statement on Thursday regarding the Sept. 4 three-vehicle crash that took Harris’ life and the life of a fellow driver, 16-year-old Maria Cruz.

The statement says that police had initially suspected that alcohol was a factor in the 30-year-old country singer’s crash, and that Harris had been driving 102 mph at the time of the “first collision event,” before she went into the other lane and hit Cruz’s car while going 95 mph.

Police go on to report that the blood toxicology reports came back showing Cruz had no alcohol present at the time of the crash and Harris had a BAC of .28, which is more than three times the legal limit for impaired driving.

“The now competed investigation supports what we suspected at the time of our initial investigation and my earlier press release that stated alcohol consumption was suspected and speeding was a factor,” Sheriff Jerry Hogrefe said in a statement.

Harris had been traveling to her performance at Michael Hearne’s Big Barn Dance Festival at the time of her crash.

Earlier that day, she had posted some now-eerie videos, tearfully talking about late family members, specifically her dad. In one clip she told a story about how he ran over a cow with their car. 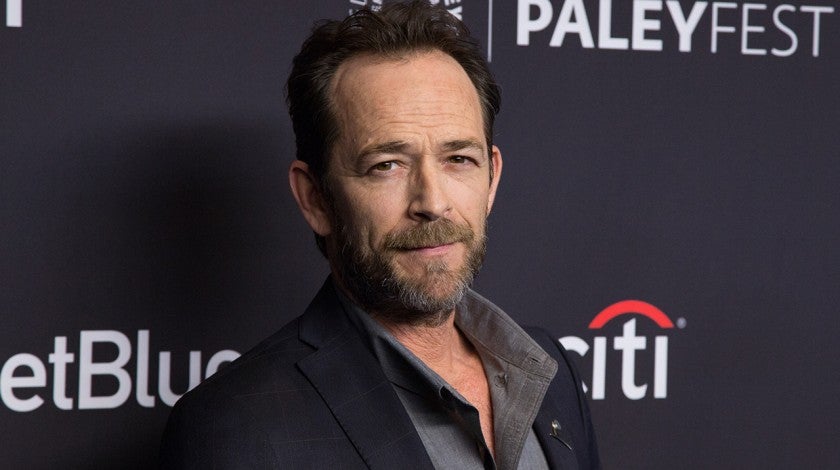 Reacting To MY Old Videos