Kim Cattrall knows that fans continue to want more Sex and the City.

ET’s Matt Cohen caught up with the actress and Filthy Rich executive producer Tate Taylor at the Fox Television Critics Association day in Los Angeles on Wednesday, where she shared why she thinks people can’t get enough of her iconic HBO show.

After the series ended in 2004, two sequel films premiered in 2008 and 2010, with fans wanting a third for years. However, Cattrall has previously stated that she would “never” reprise her role as Samantha Jones. The actress has been involved in rumored drama with the former cast and has said on multiple occasions that she would not participate in another SATC project.

One project she is putting all her energy into is Filthy Rich. The series centers on a super-rich Southern family who made their money with a Christian television network. After the unexpected death of its founder in a plane crash, three more family members, whom he had written in his will due to having affairs with different women resurface. Now the family will have to divide and choose who will inherit the empire.

As far as Cattrall’s character, Margaret Monreaux, she says she’s “an iron hand in a velvet glove. That’s the best way that I could describe her.”

“She came from a generation of women who brought themselves up. She didn’t come from much, but she had self-belief. She had faith. She had family. And that’s what brought her to where she is today. She’s gonna rule the world,” she added.

Filthy Rich is scheduled to premiere in January 2020 on Fox.

Sarah Jessica Parker Is Ready to ‘Redefine’ Her Feud With Kim Cattrall: ‘There Is No Catfight’ 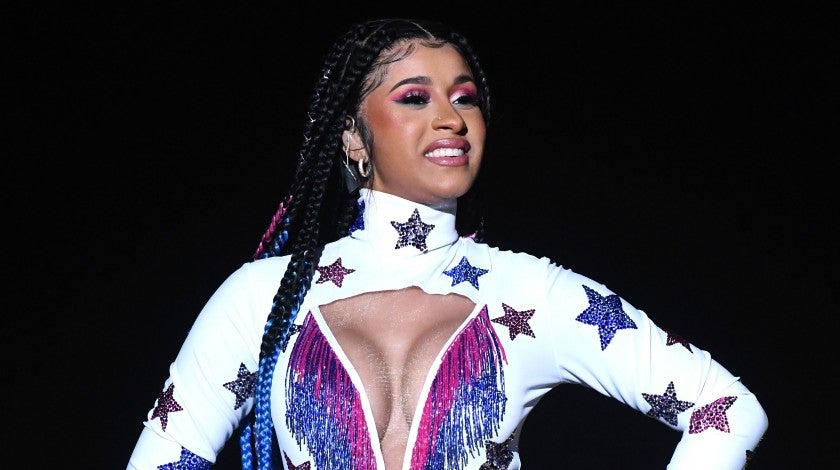