The actress, who was best known for her role on the TV series M*A*S*H,died on Sunday at the age of 72, according to multiple reports.

Her son, William Wallett, told the Associated Press that his mother died at her home in Pasadena, California, surrounded by her family, following a brief battle with cancer.

The actress, a native of O’ahu, Hawaii, is celebrated for her role as Nurse Kellye, on over 160 episodes of the long-running war dramedy M*A*S*H, from the first episode of the second season all the way through the series finale 10 seasons later.

Wallett later played The Cook in the 1985 murder mystery comedy Clue, and appeared in John Hughes’ 1988 rom com She’s Having a Baby. Her most recent role came in 2000 when she voiced a character in an episode of The Wild Thornberrys.

After retiring from acting, Wallett went on to pursue her passion for art and became a watercolor painter and an active member of her local arts community.

She is survived by her husband, David Wallett, as well as two children and four grandchildren. 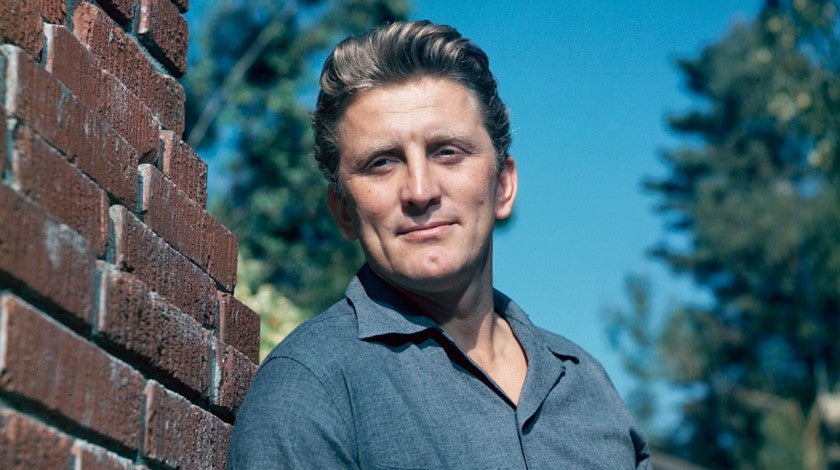 Lynn Cohen, ‘Sex and the City’ Actress, Dead at 86

How to identify an STD

EPA’s Superfund Program, A Trump Priority, Is A Shambles