Kelly Clarkson didn’t know about her role in the Jonas Brothers’ career.

Nick Jonas stops by The Kelly Clarkson Show on Thursday and the host reveals that, after reading over the pre-interview notes, she found out something surprising about the boy band.

“I had no idea that y’all opened for me in 2005. ‘Cause I feel like I just got really cool,” she tells the 27-year-old singer, who’s in the group with his brothers, Kevin and Joe Jonas.

It turns out that Clarkson wasn’t completely incorrect in forgetting about her connection to the three siblings, though.

“No one cared about us in 2005. We were just coming up. And basically, to get other gigs, we listed the other acts that we’d ‘opened up for.’ But that really just meant that we were on the outside stage in the parking lot while you were playing for 40,000 people,” Jonas says. “But you helped us get a lot of gigs after that, so thank you.”

During the interview, Clarkson and Jonas also discuss the latter’s new role on The Voice, where he’s set to join Clarkson, John Legend and Blake Shelton as a coach for season 18.

“That’s not true. Incorrect. I’m not gonna clap for that,” Jonas insists, before revealing that filming has already gotten underway with the blind auditions.

“It has been a good, little friendly competition so far, though. We’ve done the blinds, which has been really fun. My first ever,” he says. “I’ve assembled a good team. I feel confident about it.”

“And we like a lot of the same sound,” Clarkson says.

Jonas agrees, telling Clarkson that he “didn’t expect that” and instead thought he and Legend “would go head to head” for contestants.

Watch the video below for more on Clarkson.

Bebe Rexha Claps Back at Body Shamers With Kelly Clarkson: ‘A Number Doesn’t Define You’ 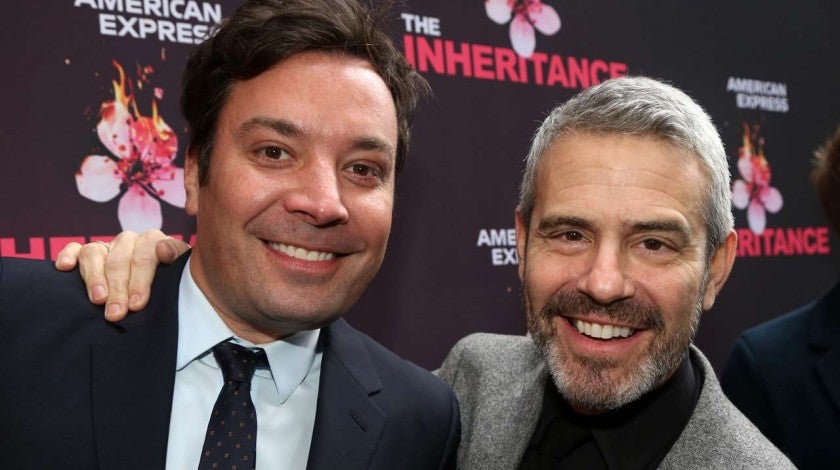