Kane Brown is all about dad life.

ET’s Keltie Knight spoke with the 26-year-old singer on the red carpet at the 2019 American Music Awards on Sunday, where he opened up about how life has changed since becoming a father to his baby girl, Kingsley — and how his new song, “For My Daughter,” really hits home.

“That song came from the heart. When we were writing it, it didn’t have a title and I said, ‘You know what? I grew up without a dad, and I just want to be the best one I can be,’ and that’s just the way we wrote the song,” he shared of the track he released just after Kingsley was born. “That’s one of my favorite songs I’ve ever been a part of.”

In the song, Brown — who shares Kingsley with wife Katelyn — promises to do right by his daughter. As he told ET on Sunday, he can’t wait to be there for each and every milestone.

“It’s been amazing just being able to be a father and I just can’t wait until she can actually walk, but I don’t want to push it too far and too fast,” he said.

It’s an exciting time for the country singer, who is performing and presenting at the AMAs on Sunday. He’s also working on new music, with the support of his wife.

“My wife’s a super woman. She’s awesome,” Brown said of Katelyn, whom he married in October 2018.

“My wife usually is everywhere with me, so it’s been good,” he gushed.

AMAs 2019: How to Watch, Who’s Hosting, Presenters, Performers and More 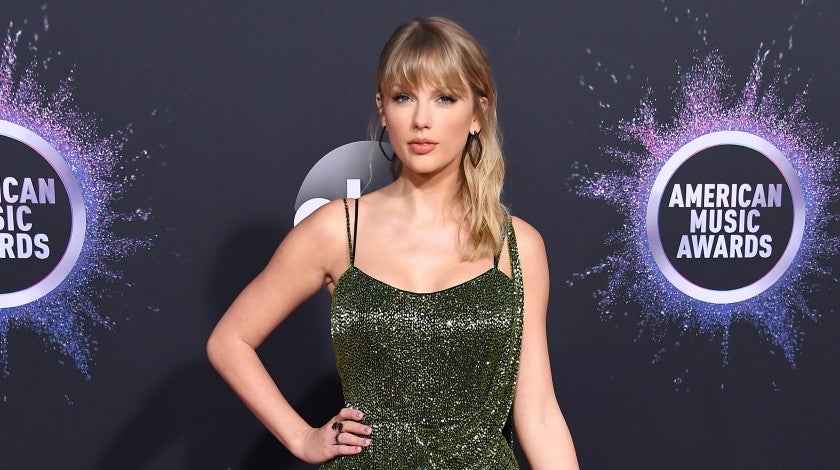