Kacey Musgraves may have a massive musical Christmas variety special coming soon, but it seems the singer’s own real-life holiday plans are about as laid back and relatably cozy as it gets.

The country singer attended a special screening of her upcoming Amazon Prime Video special, The Kacey Musgraves Christmas Show, in New York City on Tuesday, and she opened up to ET about her Christmas plans with her husband, Ruston Kelly.

“It’s different every year because we tour a lot,” Musgraves shared. “So we have to role with the flow, trade off families now that [we’re] married.”

However, the singer said that she and her hubby — with whom she tied the knot in October 2017 — said their Christmas is usually “as low key as possible.”

“There’s nothing fancy,” she added. “It’s all sweatpants, hanging out with dogs, eating just whatever I can fit in my mouth.”

However, when it comes to her new star-studded Christmas special, everything about it is next-level and spectacular.

The special will include comedy sketches and musical numbers with a slew of celeb guests and friends including James Corden, Fred Armisen, Camila Cabello, Lana Del Ray and Zooey Deschanel, among others.

“First and foremost I’m a songwriter but it is fun now and then to be pushed outside of your comfort zone,” Musgraves shared. “[For this special,] I was singing, acting, dancing. I’m a triple threat now!”

The celebrated singer said that she found the project “challenging at times,” her favorite part of the special is how many different types of experiences she got to have.

Kelly Clarkson Jokes That She and John Legend ‘Ruined Christmas’ With Their ‘Baby, It’s Cold Outside’ Remake 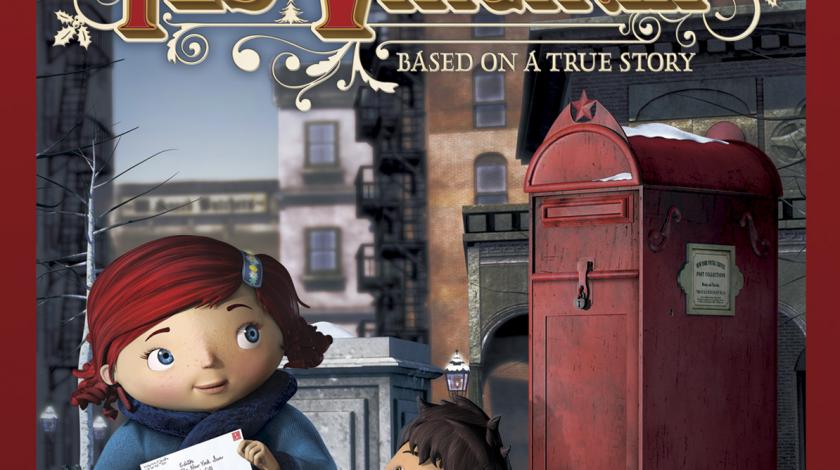