Justin Bieber is looking forward to celebrating his wedding to his wife, Hailey, this time among all of his close family and friends.

A source tells ET that 25-year-old Justin and 22-year-old Hailey are “gearing up for the event of their lives” and will wed later this month in South Carolina. Although the couple has been legally married since last September — when they tied the knot at a private courthouse ceremony in New York City — the source says the second time around will be significant for their loved ones as well as for their strong faith.

“They wanted to celebrate their love and unity in front of the people they love, especially God,” the source says.

According to the source, the ceremony will be as private as possible and will incorporate family.

“The [wedding] will be …. a fairy tale with over the top flowers, lights and an all-around party,” the source says. “The couple is planning to make it a family affair with Hailey’s sister and Justin’s brother, sister and dad being incorporated. Justin has been through a lot in the past with his family, and he is looking forward to celebrating the special day with everyone.”

Justin has been open about his struggles with mental health, and according to the source, the singer is currently doing great as he plans his wedding.

“Justin has had his ups and downs but Hailey is his constant rock through tough times like this,” the source says. “Justin is going into his upcoming wedding weekend in a very good place, looking forward to showing everyone the love he and Hailey share.”

Last Monday, Justin shared a heartfelt Instagram message about having trouble dealing with fame at such a young age, and not growing up in a “stable home.”

“I went from a 13 year old boy from a small town to being praised left and right by the world with millions saying how much they loved me and how great I was,” he wrote. “I don’t know about you but humility comes with age. You hear these things as a young boy and you actually start believing it, Rationality comes with age and so does your decision making process. Everyone did everything for me so I never even learned the fundamentals of responsibility.”

“By this point I was 18 with no skills in the real world, with millions of dollars and access to whatever I wanted,” he continued. “This is a very scary concept for anyone. By 20 I made every bad decision you could have thought and went from one of the most loved and adored people in the world to the most ridiculed, judged and hated person in the world!”

Justin went on to admit that he used “pretty heavy drugs” at one point and “abused all of [his] relationships.” However, he credited his loved ones, and especially marriage, for him now being in a much healthier place.

“It’s taken me years to bounce back from all of these terrible decisions, fix broken relationships, and change relationship habits,” he wrote. “Luckily god blessed me with extraordinary people who love me for me. Now I am navigating the best season of my life ‘MARRIAGE’!! Which is an amazing crazy new responsibility. You learn patience, trust, commitment, kindness, humility and all of the things it looks like to be a good man.”

Justin frequently gushes about Hailey on social media, recently sharing a photo of them holding hands on Instagram.

“Better at 70 baby,” he wrote. “I love you more everyday. You challenge me, strengthen me and your overall way cooler and more awesome than I am and I’m okay with that.”

For more, watch the video below:

Justin Bieber Praises Wife Hailey for Challenging and Strengthening Him 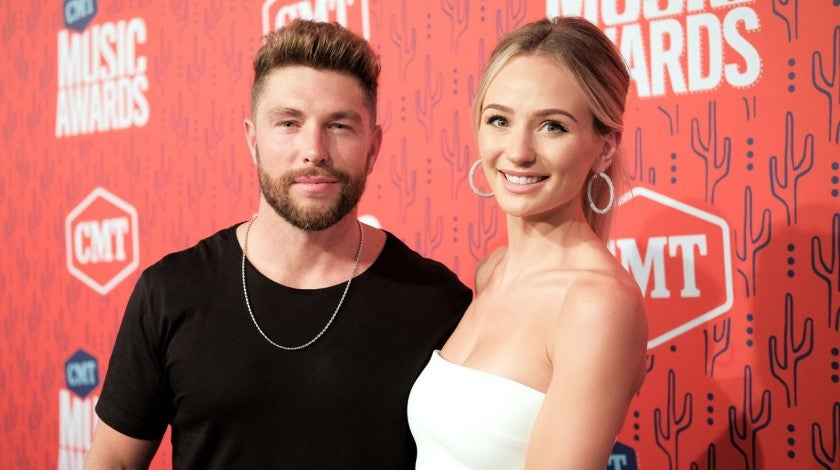