Could Lex and Tim show up in the next Jurassic World film!?

On Wednesday, after ET learned that Laura Dern, Sam Neill and Jeff Goldblum will be returning for Jurassic World III, a campaign began online to have the Jurassic Park child stars, Joseph Mazzello and Ariana Richards, reprise their characters as well. And ET has exclusively learned that the two are both open to the idea!

According to a source familiar with the situation, “there are no current conversations” about Mazzello and Richards joining the film. However, the source says that both are absolutely open to the opportunity to return to the iconic roles that started their careers.

ET has reached out to reps for Mazzello and Richards for comment.

But I wish they’d bring back the kids #JurassicWorld3https://t.co/t3P7xkU4uv

If you don’t think this is awesome unfollow!! Lol I wish the “kids” came back too though. #JurassicWorld3#JurassicWorld 🦕🦖🦕🦖 https://t.co/osrQvkWLKD

The Jurassic World social media accounts confirmed the news on Wednesday that Neill, Goldblum and Dern will be reprising Alan Grant, Ian Malcolm and Ellie Sattler, respectively, with a post welcoming them back.

They also shared a clip from Dern expressing her excitement at the prospect of returning to the franchise.

“Hey everyone, I’m so excited,” she gushed in the clip. “I guess you’ve heard. I’ll be coming back to join everyone for Jurassic World 3, and I will see you in 2021.”

In April, ET spoke with Dern, who shared her interest in taking on her Jurassic Park role again, stating, “I mean, I love Dr. Ellie Sattler so I could never say no to that on any level. But I really don’t know, I don’t even know what they’re cooking up yet.” 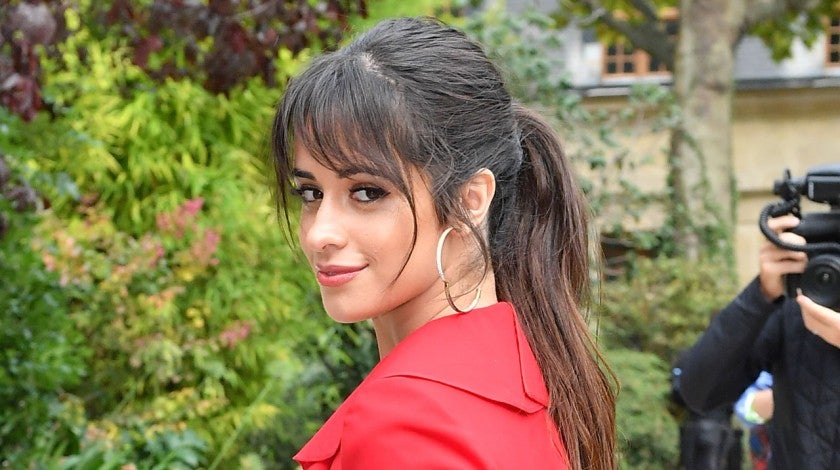