The Jonas Brothers are in the building!

Nick, Joe and Kevin Jonas arrived at the 2019 MTV Video Music Awards held at the Prudential Center in Newark, New Jersey, on Monday. The trio looked sleek and sophisticated in coordinated Fendi ensembles.

Nick wore all black with a tan shirt, while Kevin also opted for a black suit and shirt. Joe, on his end, went for a double-breasted gray suit jacket with matching trousers. The singers were sans their lovely wives, Sophie Turner, Priyanka Chopra and Danielle Jonas, dubbed as the J-Sisters.

The JoBros are expected to take the stage during the telecast to perform “Sucker,” as well as mix in their latest single, “Only Human.”

The brothers have been on their Happiness Begins tour. ET caught up with them on opening night, where they shared how excited they were to reunite with their fans.

Watch the video below to hear what they shared. 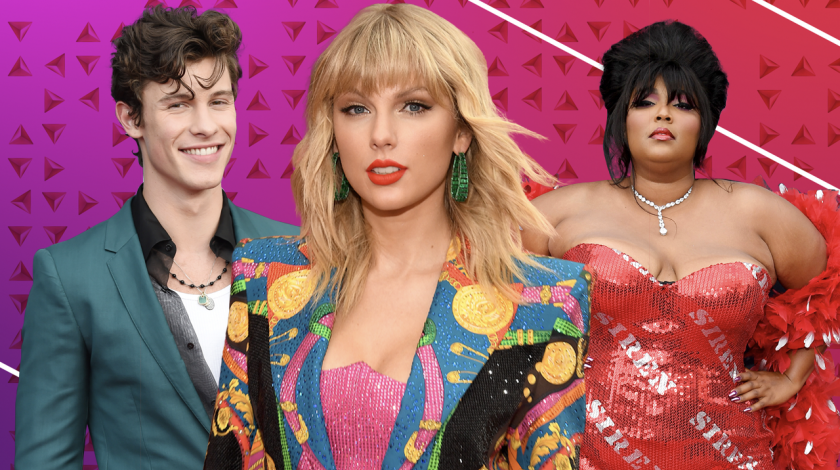