John Legend continues to show off his many talents.

The singer shows off his Spanish skills in female-led Mariachi group Flor de Toloache’s new music video for their collaboration, “Quisiera,” which translates to “I Would Like,” released on Wednesday.

The political video begins with news of mass immigration and a disgruntled customer at a diner before the ladies, dressed in aqua waitress dresses, dance around with each other. They are then seen wearing all white while playing their instruments. Legend comes in mid-way, also sharply dressed in a white suit, singing his portion while sitting at a booth.

“Quisiera” was first released over the summer, with the music video released months later. In an interview with Billboard, founding Flor de Toloache members Mireya I. Ramos and Shae Fiol explained that they always hoped to have Legend be a part of the song. After contacting his manager, the “All of Me” crooner was game and recorded his version in Spanish.

Legend, meanwhile, is wrapping up a busy and successful year, which included him being named The Sexiest Man Alive. He also finished another season of The Voice this week.

For the latest on Legend, watch below. 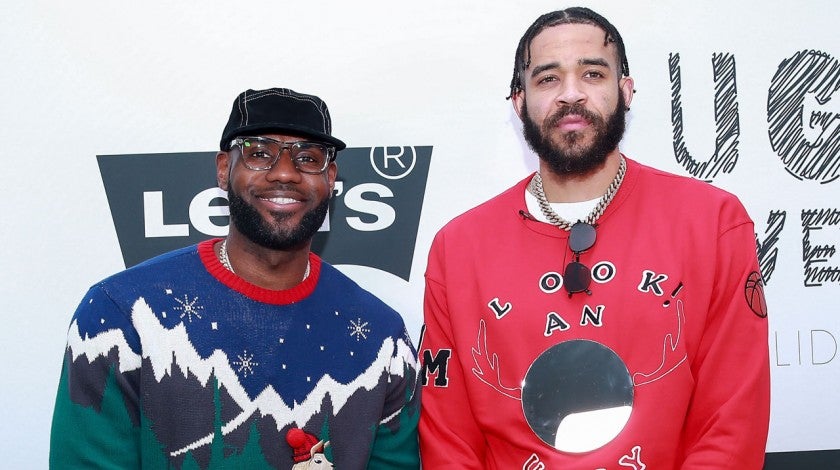 Timothy the Hippo Sent Love Letter to Fiona the Hippo