Joey King isn’t letting her personal life get in the way of her work on Kissing Booth 2.

Fans were thrilled when Netflix announced last month that actor Jacob Elordi would be returning as Noah Flynn in the highly anticipated sequel to the romantic comedy, but they immediately started speculating about awkwardness on the set between 20-year-old King and her real-life ex, Elordi, 22. King and Elordi dated for more than a year until they split in 2018.

On the podcast Mood With Lauren Elizabeth, King addressed returning for the sequel and the “sacrifice” she made in having to be romantic onscreen with her ex.

“Playing Elle Evans was genuinely one of the best experiences of my life,” she gushes of her role in the popular film. “Kissing Booth one is always going to be one of my favorite experiences I’ve ever had, so getting to jump back in was super exciting for me, but I was nervous because of how much my world had changed as far as how to hit comedy beats and where my mind was going.”

But delving back into comedy after her dramatic turn on The Act wasn’t King’s only worry.

“I know what everyone wants to know, of course. It was crazy. It was a wild experience. But honestly, it was a really beautiful time,” she says, not directly referencing the reunion with her ex. “Because I learned a lot about myself and I grew as an actor. I grew as a person on this.”

As for any potential love scenes between her and Elordi, King says, “It was fine. It was good. I think for me because I am very much a frickin’ huge fan of the Kissing Booth myself… I’m a fan of how it resonated with the world, it resonated with me, so going back and doing that and making the sacrifice of what, obviously, everyone is thinking about and what I’m not outwardly addressing, but what I’m kind of on the sly addressing, making those sacrifices was totally worth it.”

Back in February, King opened up to ET about the possibility of doing a sequel before it had even been confirmed.

“I would love to be part of something like that, but you know, my fingers are crossed,” she told ET at the time.

She also talked about the newfound focus on her personal life.

“It’s bizarre that people are intrigued about an aspect of my life that’s something that you usually only talk about with family,” King said. “I’ve kind of learned to not let it bother me so much, because when people ask those questions, it becomes overwhelming and you’re like, ‘I just want to experience what I’m experiencing privately, because whether it’s hard for me or not, I just want that respect and space.'”

For more from the exclusive interview, watch the clip below: 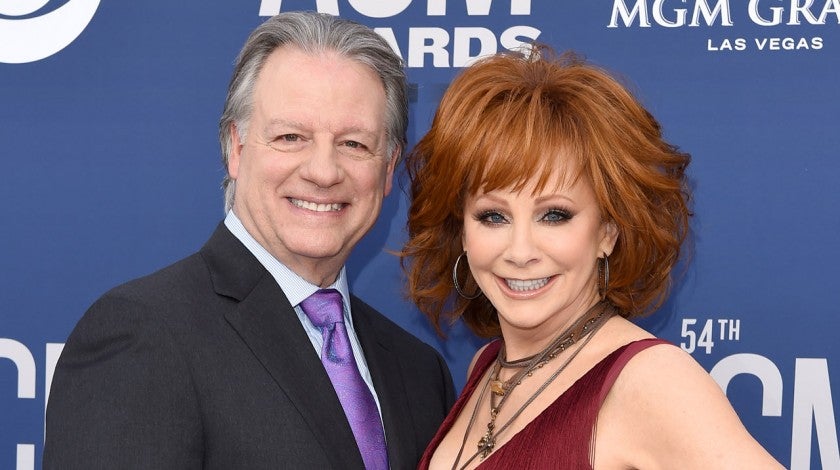