Jay Leno is speaking out about Gabrielle Union’s exit from America’s Got Talent.

The comedian had nothing but praise for Union as he was caught by paparazzi outside of the Comedy and Magic Club in Hermosa Beach, California, on Sunday night — following a report which claimed Union went to NBC’s Human Resources with concerns about the workplace culture, and a joke Leno made on AGT. Union and Julianne Hough departed the talent competition show last month, though Union’s husband, Dwyane Wade, claims she was fired.

“I love Gabrielle Union. She’s a great girl,” Leno told paparazzi in a video obtained by TMZ. “I really enjoyed working with her.”

According to Variety, among the alleged incidents that occurred during Union’s time on the show was Leno’s set in which he joked about Koreans eating a dog, as well as an act that she found racially insensitive during the audition rounds. Additionally, sources claimed to the outlet that Union received specific critical network notes on her hairstyles, which were allegedly deemed “too black” for the AGT audience, and that she received these notes numerous times. A network insider denied the volume of those notes to Variety, claiming that there were only notes about “hair continuity” for both her and Hough.

NBC and Fremantle responded to the report with a statement praising AGT‘s long history of “inclusivity and diversity,” and explained Union and Hough’s exits as routine cycling out as judges. Celebs and fans threw their support behind Union, and in a new statement to ET on Sunday, NBC, Fremantle and Syco said they were working with the actress to hear her concerns.

“We remain committed to ensuring a respectful workplace for all employees and take very seriously any questions about workplace culture. We are working with Ms. Union through her representatives to hear more about her concerns, following which we will take whatever next steps may be appropriate,” the statement read.

See more on the drama in the video below. 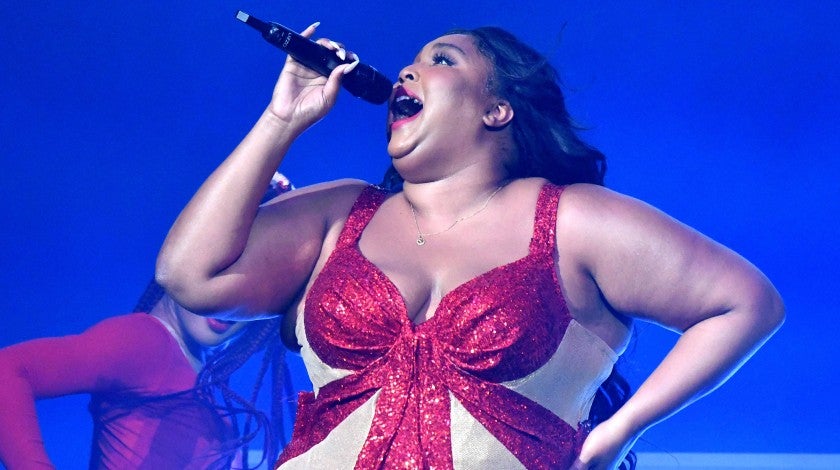