Jason Aldean made a triumphant return to Las Vegas to the delight of his fans.

On Friday night, the 42-year-old country crooner kicked off his three-night Jason Aldean: Ride All Night Vegas engagement at Park Theater’s Park MGM, and he made sure concertgoers knew that he and his band were there to give it their all.

“Tonight’s a really special night for us. We got a lot of people in the crowd who are family to us, so welcome everyone from Route 91,” Aldean said, according to multiple reports and concertgoers. “We’re glad to see you guys out. It’s good to be back here in Las Vegas. It’s our first show back and make no mistake about it tonight, we came back to blow it out for you guys tonight. Let’s finish what we started, what y’all think!”

The concert marked Aldean’s first concert in Vegas in over two years. On Oct. 1, 2017, when Aldean was performing at the Route 91 Harvest Festival, a man began firing on his fans, leaving 58 killed and almost 500 injured. It remains the deadliest mass shooting in United States history.

During that performance, Aldean was quickly evacuated mid-song. At Friday’s show, he emotionally finished the song, “When She Said Baby.”

Another heartwarming moment came when a man in a wheelchair who was wearing a Route 91 T-shirt and waving an American flag was hoisted up over the crowd while Aldean sang “Any Ol’ Barstool.”

After the performance, the singer pointed at the fan and declared, “My man.”

One heck of a Song in Las Vegas last Night.@Jason_Aldean you could tell was caught up in the night as it progressed pic.twitter.com/YobHRM06Zp

This is not the first time Aldean has been back to Vegas. He spoke with ET’s Nancy O’Dell backstage at the 53rd Academy of Country Music Awards in 2018 after receiving the Entertainer of the Year accolade.

“What a way to come back to Vegas,” he remarked at the show, which was just six months after the shooting. “It’s unreal… Just being back here, it’s been an emotional thing for us the whole weekend. To end it like that, that’s crazy.”

Here’s more with the country singer: 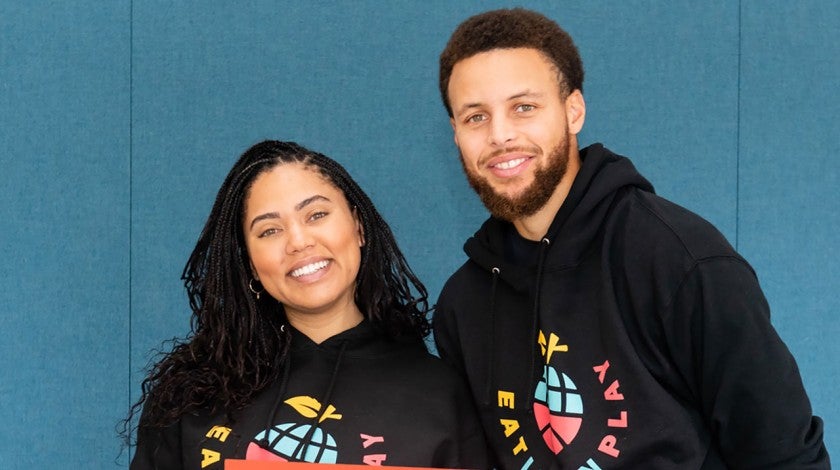