The 20-year-old YouTube star shared a nude photo of himself on Twitter on Saturday, after he says a hacker threatened him with it. Earlier in the day, Charles’ account was apparently tweeting offensive posts, and it lost its blue verified checkmark at one point. Charles later said he regained control of his account, and decided to get ahead of anyone looking to blackmail him.

“Hi I got my account back 🙃,” he wrote alongside the NSFW picture of him taking a selfie by a white bathtub. “Just [in] case I ever get hacked again, here’s the ONLY nude I’ve ever taken! Can’t threaten me with it now 🤠🖕🏼 get a life.”

Charles later shared the photo again, this time covering his backside with a message about the current fires in the Amazon.

“We need to put out the f**king amazon rainforest fires before we all f**king die,” he wrote.

Charles is no stranger to controversy. He took a break from YouTube earlier this year after his viral drama involving fellow YouTube star Tati Westbrook, when she accused him of inappropriate behavior in a lengthy video in May. The makeup artist returned to the platform a month later and said that being “literally addicted” to social media for the past three years had taken a toll on his well-being.

“It was so much fun, but it got to a point where it was incredibly toxic for me and my mental health and after everything that just went on on social media, I needed some time to detox and slow it down,” he shared. “Of course, still do what I absolutely love, which is handling business, playing with makeup and seeing my friends, but just do it on a little bit of a lower scale.” 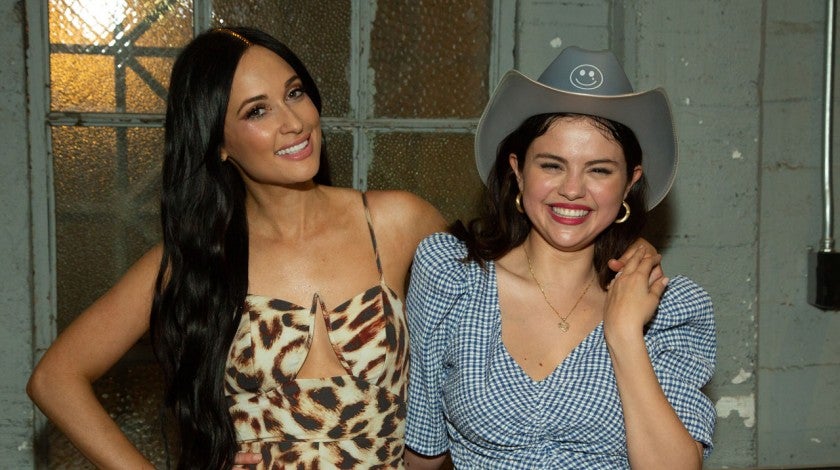