The trailer for Peter Weber’s upcoming season of The Bachelor shows him asking ex Hannah Brown to join his season — but recent events like Brown’s Dancing With the Stars win seem to reveal how that conversation went.

While speaking with ET’s Katie Krause at KIIS FM’S iHeartRadio Jingle Ball at The Forum in Inglewood, California, on Friday, Brown encouraged fans to “do the math.”

“I feel like if we put two and two together, like, I worked my a** of to win that mirrorball… I was in the studio eight hours a day,” she said when asked what to expect from her Bachelor appearance. The dating show filmed from September to November, while Brown was competing on Dancing With the Stars.

“You should do the math and watch in January,” Brown added.

While Brown’s time with Weber on The Bachelor may have been short lived, there’s plenty to see from it; the pair appear pretty cozy in the trailer.

The former Bachelorette couldn’t help but laugh nervously when asked why she went back to see him. But were there some unresolved feelings there? “You’ll have to wait and watch in January,” she said with a smile. “That’s actually all I’m going to give.”

A recent press release for The Bachelor reveals that Brown returns to host a group date on Weber’s season — but that she and the pilot then share a private conversation.

“I’m so confused right now. What are you doing here?” he says in the trailer.

“Making decisions for my heart, because I know there’s still something there and I would do anything for our relationship,” Brown replies.

Weber placed third on Brown’s season of The Bachelorette, as she sent him home after their famous fantasy suite date, where she later revealed they had sex four times. That windmill became the focus of Weber’s first official Bachelor promo, which ET debuted last month.

“It was a memorable moment, I think, for everyone,” Brown told ET at the time. “So, they had to put it in the promo.”

The Bachelor premieres Monday, Jan. 6 at 8 p.m. ET/PT on ABC. See more in the video below.

‘The Bachelor’: Why Hannah Brown Appears on Peter Weber’s Season 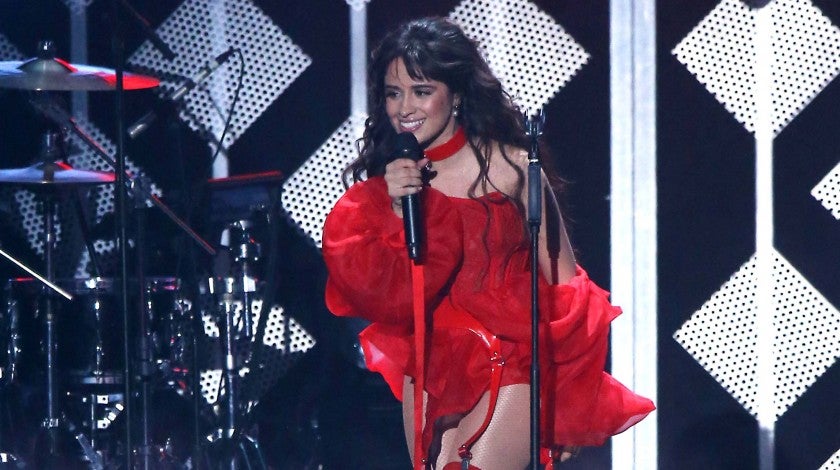