Hailey Bieber wants to get rid of the toxic culture on social media.

The 23-year-old model has been the center of many headlines when it comes to her career and husband, Justin Bieber. She’s also been involuntarily involved in false drama with Justin’s ex, Selena Gomez, with fans pitting the two women against each other. Now, Hailey is speaking out about putting a stop to fake rumors and squashing the negativity.

“I think social media is a breeding ground for toxicity and people creating false drama between women and trying to put women up against each other and create these narratives that are just… toxic,” Hailey tells British Vogue in a new interview. “I think that has to change and that has to stop.”

“I think there needs to be more people with platforms coming together and saying to each other, ‘let’s kill the conversation, let’s kill the fake drama, let’s squash all these things, let’s move on from stuff,” she continues. “Let’s not give people a reason to fuel fire and create drama and being rude to each other.”

Hailey, however, isn’t giving the online drama too much attention. Instead, focusing on life with her husband and reminiscing about the “best day” of her life.

“My wedding was the highlight of my year for sure,” Hailey tells the publication. “It was the best day of my life…I honestly just felt so happy; I was so content. There’s nothing like marrying the love of your life. It’s an indescribable feeling.”

thankful for the love of my life

As for her honeymoon plans, “I think we travel enough where it’s kind of a honeymoon all of the time. Just being with each other, just getting to spend time alone can feel like that. We love to do little trips, we love to go away for the night or the weekend. I love to travel.”

She also has big goals for the new year, including giving back to the community. “The biggest goal for me for 2020 is to get more involved in things that make a difference. There’s so much going on in the world,” she explains. “I would love to get involved in as much as I can and lend my voice to as much as I can, and I would love to speak on more things and talk to young women and encourage people to continue making a difference.”

Headlines speculating Hailey was sending pointed messages to Selena came after the singer released her song “Lose You to Love Me,” which is seemingly about her on-off romance with Justin. However, after seeing one article that she did not like, Hailey responded to the site’s post about her, writing, “Please stop with this nonsense…there is no ‘response.’ This is complete BS.'”

For more on the incident, watch below. 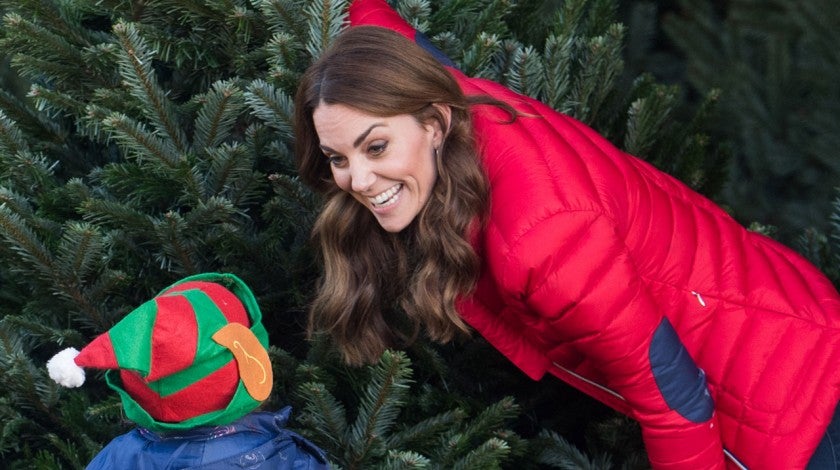