The producer, behind shows like Arrow and Supergirl, is working on two new projects for the streaming platform: Strange Adventures and a series inspired by the film, Green Lantern.

“Both of these original DC properties we’ll be creating for HBO Max will be unlike anything seen on television,” Berlanti said in a media release. “An anthology series of cautionary tales set in a world where superpowers exist, and, in what promises to be our biggest DC show ever made, we will be going to space with a Green Lantern television series, but I can’t reveal any more about that just yet.”

The other project, Strange Adventures, is an anthology series featuring various DC Comics characters, which will “explore close-ended morality tales about the intersecting lives of mortals and superhumans.”

HBO Max is set to debut in spring 2020 and ET recently rounded up the shows coming to the platform.

See more on the latest offerings from streaming platforms below.

Streaming Services: Your Guide to Apple TV Plus, Disney Plus, HBO Max, Netflix and More 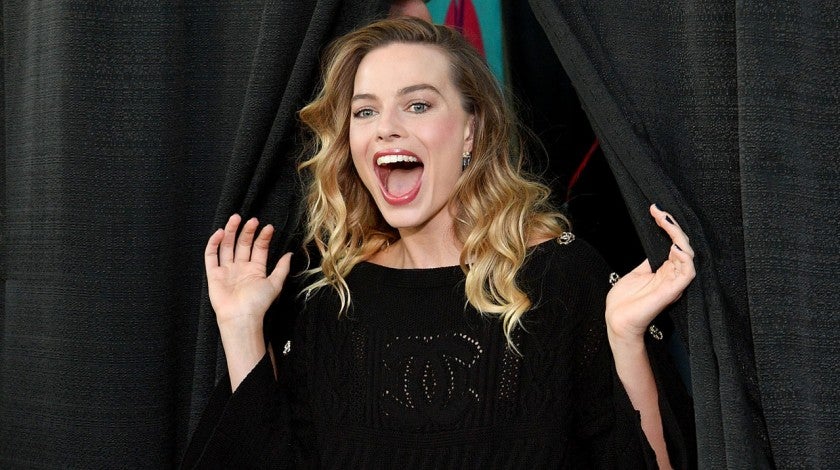