The final trailer for Joker has arrived, teasing more details on the Clown Prince of Crime’s origin story.

This preview dives deeper into the troubled mind of Arthur Fleck (Joaquin Phoenix’s character, before adopting his iconic comic book persona) as he tells his social worker, “You don’t listen, do you? You just ask the same questions every week: How’s your job? Are you having any negative thoughts. All I have are negative thoughts.”

The new footage hints at a few key encounters: The first is Fleck sharing a kiss with Sophie Dumond (Zazie Beetz), his love interest in the film. Another is Arthur getting punched in the face by Thomas Wayne (Brett Cullen), the father of Bruce Wayne, aka Batman, following a heated exchange.

And though the teaser trailer glimpsed the Joker’s appearance on Murray Franklin’s (Robert De Niro) late night show, this clip shows Fleck bombing a as a stand-up comedian before returning dressed in full clown regalia and asking to be called Joker.

The uneasy state of Fleck’s mind is reflected in the city around him, as Gotham appears to be teetering on the precipice of chaos. One chilling extended sequence shows violence breaking out on a subway as Fleck dons a plastic clown mask.

Of course, the Joker’s eerie laugh is on display throughout — and the effect is truly unnerving.

Joker premieres at the Venice International Film Festival on Aug. 31 and opens in theaters on Oct. 4.

See more on the film below.

GET MORE FILM NEWS IN THE ET NEWSLETTER 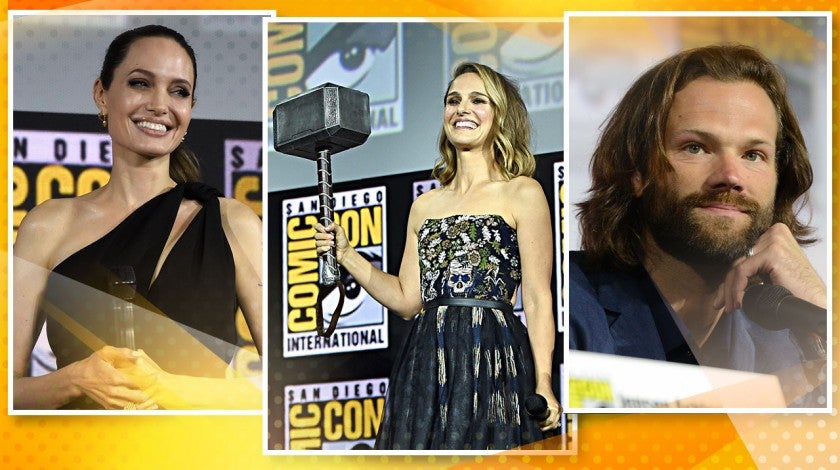