In a new interview with NPR, the legendary singer opens up about why he’s on board with the Duke and Duchess of Sussex’s recent lawsuit against Associated Newspapers, owners of the Daily Mail, MailOnline, Metro and more.

“I’ve always lived my life fighting injustice with the press. I like the press. There’s a need for the press, but sometimes they step out of their bounds, and hacking phones is not acceptable,” explains Elton, who attended and performed at Harry and Meghan’s royal wedding in May 2018. “They were very upset that their phones had been hacked. I said, ‘Listen, you take the appropriate action you want to take. You have to know that when you take appropriate action like this, there are going to be consequences and people are not going to like it. But if you feel like you have an injustice….'”

“If your phone is hacked, you’ve got to take action because the press cannot do that,” he continues. “So I have to say, ‘Bravo.'”

As ET previously reported, Harry and Meghan announced their decision to take legal action against Associated Newspapers on Oct. 1, revealing that it had been “months in the making.”

“As a couple, we believe in media freedom and objective, truthful reporting. We regard it as a cornerstone of democracy and in the current state of the world — on every level — we have never needed responsible media more,” Harry said in an official statement at the time. “Unfortunately, my wife has become one of the latest victims of a British tabloid press that wages campaigns against individuals with no thought to the consequences — a ruthless campaign that has escalated over the past year, throughout her pregnancy and while raising our newborn son.”

“There is a human cost to this relentless propaganda, specifically when it is knowingly false and malicious, and though we have continued to put on a brave face — as so many of you can relate to — I cannot begin to describe how painful it has been,” he continued. “Because in today’s digital age, press fabrications are repurposed as truth across the globe. One day’s coverage is no longer tomorrow’s chip-paper.” 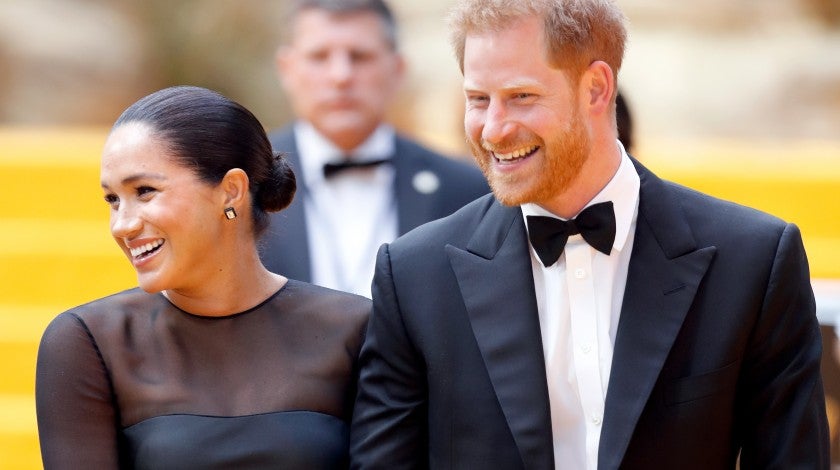