ET exclusively chatted with Leland at the Chapmans’ Colorado home on Wednesday, where he explained in detail how he tore his ACL while on a manhunt mission with his dad.

Recalling what happened that day, Leland, 42, explained to ET’s Kevin Frazier that he was still “healing” after just coming out of a prior surgery on his left knee.

“I was just getting that healed. Just came out of rehab and everything, so I’m trying to take it easy … I’m trying not to get in no fights and not running,” he said. “Two minutes before we get [to the manhunt location] they say the guy is gonna run, so we pull up on the guy. I get out of the car.  I walked right to the side. I see him. He’s running, so I call the runner to try to go catch him, but he slipped and fell.”

“Everyone turns to go chase the guy and I can’t run after nobody, so I hear my dad say, ‘Grab a car,'” he continued. “So I jumped in the first vehicle I see. My intention was just to cut him off in the park in front of him and just wait because everybody was kinda close behind him. When I pulled in, he made eye contact with me, and I was seeing that this guy is running at slow speed, my speed, you know what I mean? ‘Cause he was tired himself.”

Once Leland saw how slow the guy was running, he thought to himself, “You know what, I can keep up with him!”

“I got out of the car and I was hobbling along and he slammed the gate right in my face,” Leland shared. “And right at that second, instead of opening the gate, I knew he was still right behind it, so I tried to kick it open. He was a bigger guy, [so I was hoping] the gate would hit him and knock him down so we could get him.”

“When I went to kick the gate, it kind of flexed and then it completely severed off my Achilles tendon. So it broke. Snapped it right in half,” he added. “When I put my foot down, I kind of felt like it was asleep. I felt like I was walking on sand.”

Still, Leland was determined to catch the guy, whom he heard struggling to climb over the fence.

“I knew I could still catch him, so I hobbled around the shed. I saw him. He was halfway up on the fence, so I was able to get off one shot on the taser,” Leland recalled. “I hit him actually kind of in the Achilles tendon himself and in the butt. As he fell, I tried to go over the fence, but there was no way I could jump it. So I just watched him and he was just kind of laying on the ground long enough for everybody to kind of catch up.”

“Then, he got back up and tried to take off and then that’s when everybody grabbed him,” he continued. “If I wouldn’t have done that, I would have caught him myself, but I still slowed him down enough for everybody else to catch him.”

ET also sat down with Dog the Bounty Hunter on Wednesday, for an intimate interview about life after the death of his beloved wife, Beth Chapman, who died last month following a battle with cancer. 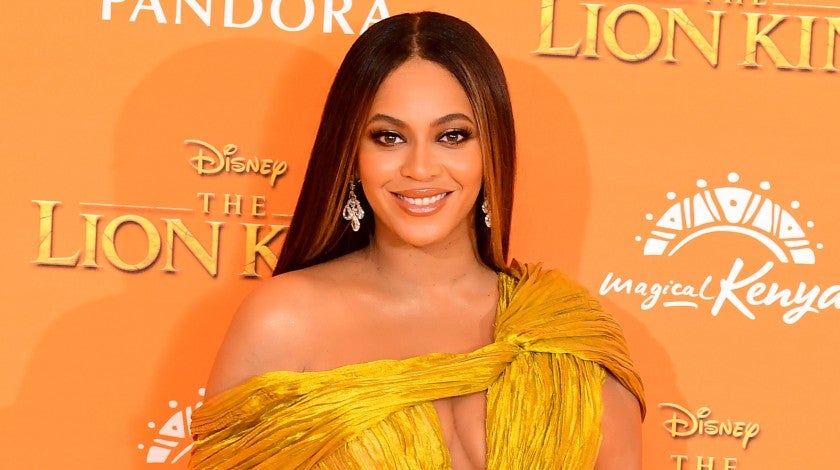