Diddy is looking to make his latest name change official.

According to multiple reports, the 49-year-old rapper and entrepreneur has filed a petition in Los Angeles County Superior Court to legally change his name from Sean John Combs to Sean Love Combs. According to the reports, Diddy lists his reasoning for the switch as a “desire to change middle name” in the court filing.

ET has reached out to his rep for comment.

In November 2017, Diddy — who’s also been known as P. Diddy and Puff Daddy — announced in a video he posted on Twitter that he wanted to change his name to “Love, aka Brother Love.”

“I’ve been praying on this, and I decided that — I know it was risky ’cause it could come off corny to some people, like yo — I decided to change my name again,” he said. “I’m just not who I am before, I’m something different. So, my new name is Love, aka Brother Love. I will not be answering to Puffy, Diddy, Puff Daddy, or any of my other monikers but Love, or Brother Love, OK?”

I decided to change my name again!

My new name is LOVE aka Brother Love. #TakeDatpic.twitter.com/gArAXusygG

However, he later said he was only joking.

“Today, I’ve come to the conclusion that you CANNOT play around with the internet,” he captioned a video in which he told fans, “Due to the overwhelming response to the media out there, and just to not wanting there to be any confusion, I was only joking. I didn’t change my name. It was just part of one of my alter egos, and one of my alter egos is Love.”

“To set the record straight, because I have a lot of press to do in the next couple weeks, you can address me by any of my older names, but if you still wanna call me Love, you can call me Love, baby,” he added. “But I was only playing.”

Diddy made headlines in July when he was spotted out with Steve Harvey’s 22-year-old stepdaughter, Lori Harvey, in New York City. Watch the video below for more: 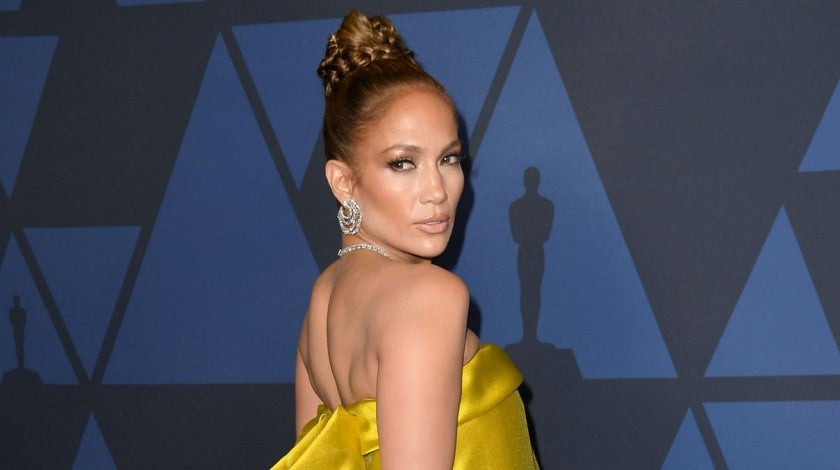