Cynthia Erivo is simply dazzling at the 2020 Golden Globes.

The Harriet actress, who is nominated for Best Performance by an Actress in a Motion Picture — Drama and Best Original Song, for co-writing and singing the song “Stand Up” from the film, is taking in every moment that she says seems too good to be true.

“It’s a dream come true. I didn’t expect to be here,” the actress — dressed in a stunning Thom Browne gown — told ET’s Kevin Frazier on the red carpet. “If you had told me that this was going to happen four years ago, I probably would’ve been like, ‘Thank you so much for thinking that way, but I’m not sure.’ But to be here today is just unbelievable.”

Erivo has been garnering lots of acclaim for her portrayal of the iconic abolitionist Harriet Tubman in the biopic. The British actress told ET that she picks “characters based on the stories that they have to tell and the lives that they have to live and sometimes they happen to be American.”

“Sometimes I start off with an English accent and then the director says I have to change to an American accent and I’m like, ‘OK,'” she added. “So that’s what we do, I just do whatever is right for that person.”

Up next for Erivo is taking on another legend, Aretha Franklin in the third season of National Geographic’s anthology series, Genius.

“It’s definitely a big undertaking, but I’ve had a really good time,” she expressed. “We’ve just about come to the end of the first episode and I feel really good.”

“You’ll learn a little bit about her life behind the music — the thing that made her a genius,” she explained. “You’ll learn about some of the darkness in her life. You’ll learn a lot of music; some music you might not know. I’m singing everything live, so you’ll hear all that.”

Erivo, however, adores portraying the Queen of Soul because, as she says, “I’ve been singing her since I was little and I know her music very well. And it feels like home.”

Thus, Erivo is only one letter away from achieving EGOT status and she could be well on her way to snagging an Oscar nom as she’s already sweeping up nominations for the 2020 awards season, including SAG and Critics’ Choice Awards, in addition to the Golden Globe nom.

ET also spoke with the multi-hyphenate back in October at the film’s premiere on the possible EGOT.

“It feels a bit like a dream,” Erivo told ET. “I mean, I didn’t expect that would happen. I came here to do a Broadway show. And I didn’t know that you could get all that from a Broadway show because that was the dream. And to be here now is amazing.”

See all the red carpet arrivals at the Golden Globes in the gallery, ahead: 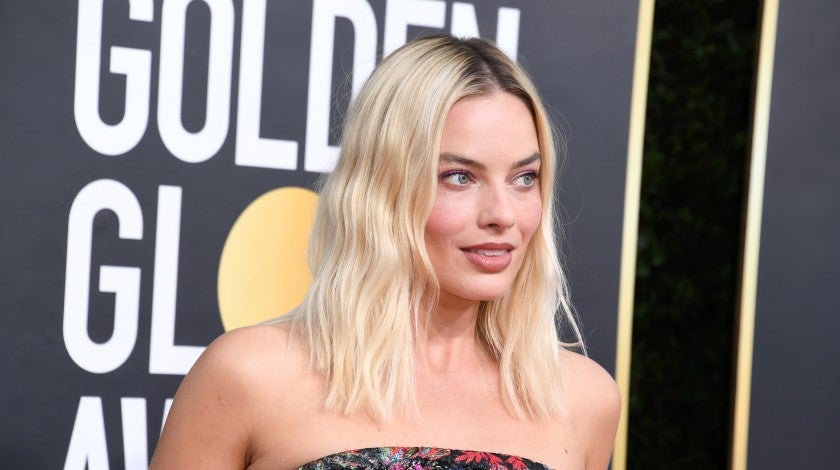 2020 Golden Globes: Octavia Spencer and Christian Bale Not Attending Due to Illness

Kevin Garrett Performs ‘It Don’t Bother Me At All’