Camila Cabello is totally inspired by her boyfriend, Shawn Mendes!

The 22-year-old “Cry for Me” singer opened up about her romance with her “Señorita” collaborator on New Music Daily With Zane Lowe on Apple Music’s Beats 1.

In the interview, Cabello gushes about Mendes and his ability to take care of himself.

“I think that he has a very kind of pure, free energy,” she says. “Like he’ll say to me sometimes, ‘Oh, I had to talk to this person because it made my heart hurt.’ And I feel like he feels this need to kind of lift the weight of whatever is hurting him in order for him to be free. And I think that that’s really beautiful. That’s a trait that I’ve adopted is like whenever I feel like there’s a weird energy between me and somebody or if my heart is hurting for some reason, I’m like, ‘OK, what do I need to do?’ And I’ve noticed that about him.”

i love u @shawnmendes thank u for being so there for me yesterday and every other day, u have the most caring and beautiful heart in the world ! thanks to all our fans for voting , we love and appreciate you guys so much and are so thankful for you ❤️

It’s this quality that makes Mendes “the most transparent, honest person” Cabello says she’s ever met.

“I think it’s because of this purity that he has that I don’t think that he can lie or fake because it hurts his heart,” she says. “He’s just, like, a very pure person and I think he’s constantly kind of lifting those weights off of him because he can’t live like that and I love that about him.”

As for their celebrity status affecting their relationship, Cabello says that’s not even a factor for the couple.

“I think that we both feel the same way about fame where it’s like I don’t understand people who consciously think about that for a lot of their time,” she explains. “Even when he’s onstage, it’s not a factor. I can’t explain it. For example, how I look at myself when I’m onstage, I’m just kind of doing it and I’m performing, but I’m not seeing it how other people see it if that makes sense. And I think I just see him as a human being all the time.”

And though she admits to having “many fears” about falling in love, that didn’t stop Cabello from penning several songs on her new album, Romance, all about Mendes.

In fact, she confirms in the interview that her new hit single, “Liar,” is directly about Mendes.

“You guessed right!” she tells Lowe after he speculates about the tune.

When ET spoke with Cabello ahead of her album release, the former girl group star all but confirmed that her other song, “Used to This,” is also about Mendes.

“Well, I’m just gonna say I cannot confirm or deny, because I don’t want people to start telling me, ‘Oh, this song is about him,’ because then I’m going to have to start doing that,” she clarified. “OK, yeah, well, it’s just a little hint. I can’t confirm or deny, but I’m basically confirming.”

As for her sophomore solo album, Cabello couldn’t be more thrilled to be sharing her love story with the world.

“Oh my god, I mean, I’m so excited! It really feels like I’m having a child, my second child,” she exclaimed, referring to the self-titled debut album she dropped in 2018. “It feels super emotional for me. This is like this chapter in my life that I’m basically closing and giving to people.”

Camila Cabello on Her ‘Love’ For Shawn Mendes and Her New Album, ‘Romance’ (Exclusive) 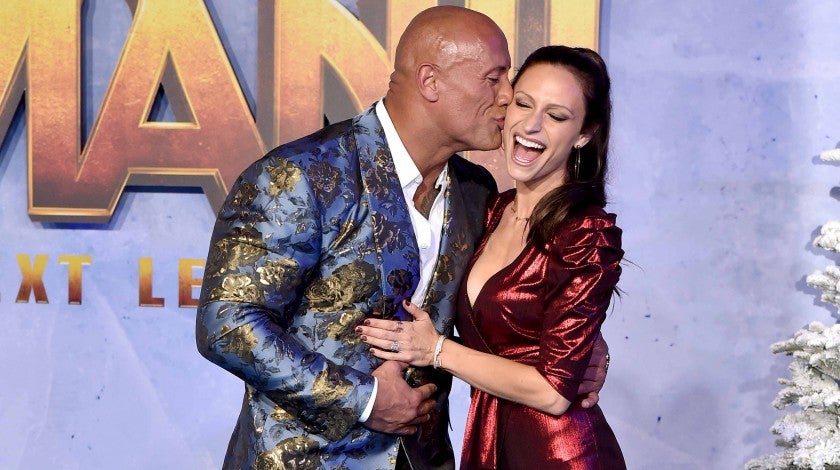